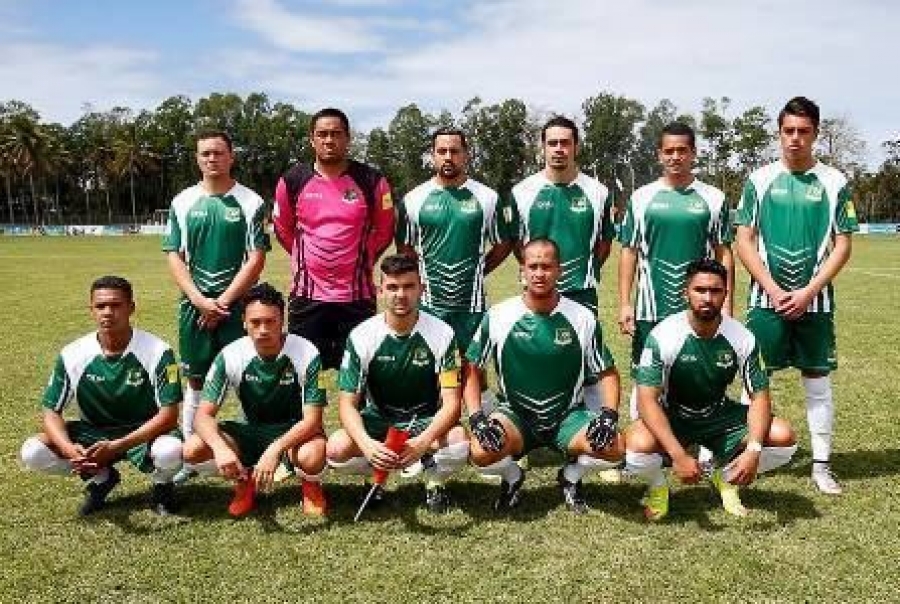 A regional football tournament which was supposed to be held on Rarotonga later this month has been postponed amid the threat of the Covid-19 coronavirus.

Cook Islands Football Association said they were ready to host the OFC Nations Cup Qualifiers before the regional body decided to postpone all its tournaments, workshops, training and courses scheduled overseas until May 6.

Oceania Football Confederation said they did this to protect and safeguard all the teams and officials from the risk associated with the exposure to and spread of the infectious disease Covid-19.

Apart from the Nations Cup qualifiers, the Under 16 Women’s Championship, due to take place next month in Tahiti and the knockout rounds of the OFC Champions League club competition have also been postponed. The U16 tournament which will also see the Cook Islands competing was initially scheduled for December but postponed following the regional measles outbreak.

Pauline Dean, Cook Islands Football’s competition and club licensing manager, said the postponement of the OFC competitions is beyond their control.

“The OFC U16 Women’s Championship in Tahiti has now been postponed twice and in regards to the OFC Nations Cup Qualifiers, we were ready to host and our team is ready to compete however, we can’t do much,” Dean said.

“This is not a blessing (in disguise) as we have been preparing to host and our teams have been selected.

“We will wait to hear more from OFC is these two events will still go ahead at a later date.”

OFC says the health and safety of its members is its number one priority.

Confederation general secretary Franck Castillo said they would closely monitor advice from the relevant authorities before making a decision on rescheduling the competitions, workshops, training and courses that are affected by the decision.

“Although it’s disappointing to postpone our scheduled events and competitions, the Executive Committee’s decision was taken following careful consideration of the best and most recent available advice to us,” Castillo said in a statement.

“The health and safety of our staff, our players and officials in our member associations as well as the wellbeing of the people across our Pacific region will always take priority for our organisation.”

The OFC Nations Cup was supposed to be played at the CIFA complex in Matavera from March 21 to 27.

Samoa, Tonga, American Samoa and the Cook Islands will compete against each other for the last spot in the OFC Nations Cup which is scheduled to be held in Auckland later in June.