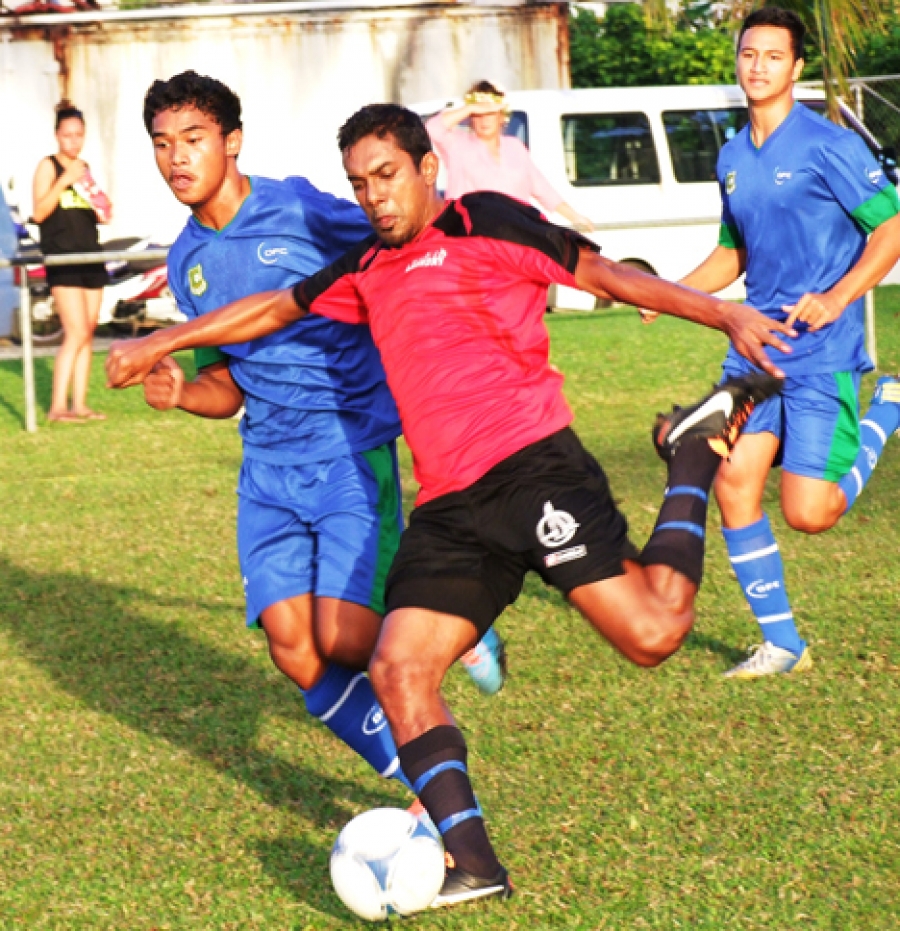 Creative five-a-side soccer action will be the centre of action at the CIFA complex today for the start of the off-season soccer competition.

The annual off-season Rarotonga five-a-side soccer competition will kick off today at the CIFA complex in Matavera.

This year will feature nine men’s teams and six women’s teams in a two-round competition.

Women’s division teams include TKV, Tupapa Queenz, Skittlez, Hoteyes, Puaikura FC and Titikaveka who will all be vying for the top honour.

Today’s matches will kick off at 4.50pm in the women’s division while the men’s category kicks off at 5.25pm. There will be a lot of action in a game that combines creativity, speed, technique, teamwork and quick thinking. All teams are requested to be on time. - CIFA MEDIA