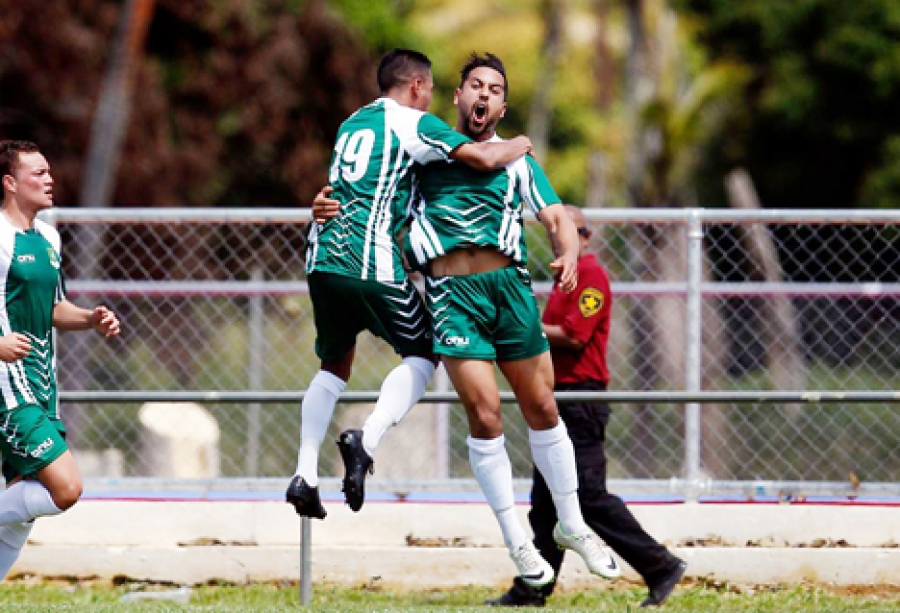 Cook Islands has been confirmed as the hosts for the OFC Nations Cup qualifiers by Oceania Football Confederation.

The qualifiers will be held here on Rarotonga at the CIFA complex from March 21 to 27.

Samoa, Tonga, American Samoa and the Cook Islands will compete against each other for the last spot in the OFC Nations Cup which will be held in Auckland later in June.

Cook Islands and Samoa have been the only two teams to qualify from the qualifying round, both having participated in the OFC Nations Cup twice.

Samoa was the last team from the Nations Cup qualifiers to qualify for the main event in 2015.

Cook Islands team is made up of players based overseas and locally.

Fans around the island can look forward to some exciting week of football when the tournament kicks off on March 21 with American Samoa playing their neighboring rivals Samoa. The national side will battle Tonga on the other match of day one.