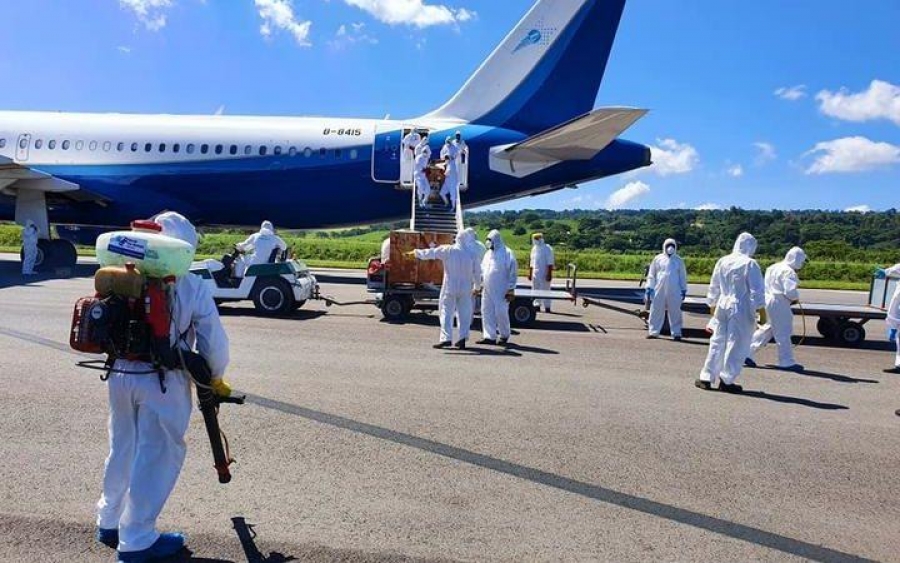 The United Nations says Pacific Island countries have been spared the devastating health impacts of Covid-19 because of their swift preventative measures.

Marking International Day of Democracy this week, the UN’s resident co-ordinator in the Pacific, Sanaka Samarasinha, said most countries had declared national states of emergencies and public health alerts and put in place measures that limited public gatherings, movement and assembly.

But he said the scale of the economic, social and political impacts had yet to be fully assessed as it was crucial the processes of enforcement of emergency measures adhere to key democratic principles.

He said the Pacific “had a strong responsibility to strike a balance between Covid-19 preventative measures and responses, while protecting democratic processes and civic space with full respect for human rights and the rule of law.

“Responsive, transparent and accountable Covid-19 responses are critical to democracy.

“Communities have been bearing the brunt of the impact of the pandemic, placing considerable strains on social cohesion, magnifying existing inequality and further creating social divide.”

As of September 17, the WHO has also recorded 30 deaths in Guam, two in French Polynesia, Northern Marianas and Fiji, and six people have died in PNG.

Samarasinha said dedicated support and investment in support of vulnerable and marginalised groups was “crucial and more urgent than ever to address the disproportionate impact of the pandemic on vulnerable groups and individuals”.

He said this included people living in poverty, those without access to water, sanitation or adequate housing, persons with disabilities, the elderly, migrants, refugees, youths, women, children, representatives of the LGBTIQ community and people in detention or institutions.