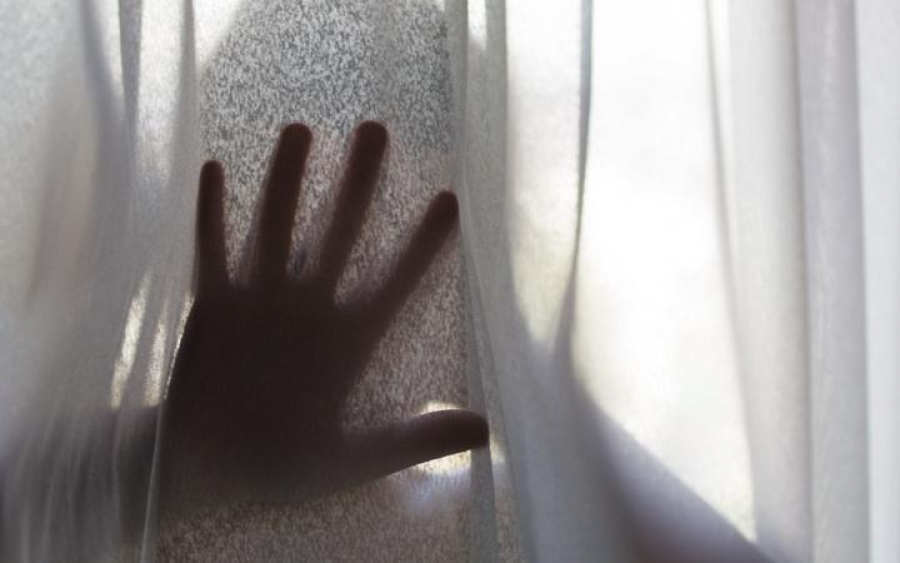 Figures released in French Polynesia say there has been a drop in crime, including reported domestic violence, during the lockdown following the Covid-19 outbreak last month, RNZ reports.

The French High Commissioner and public prosecutor presented their findings for the month until mid-April.

They said in difference to mainland France, domestic violence cases dropped during the lockdown and were down by 11 percent.

This was being attributed to the ban on the sale of alcohol.

Reported violent incidents were down by 23 percent but they noted that such crime was more common in Tahiti than in mainland France.

While thefts halved during the lockdown, more motorbikes were reported stolen.

During the lockdown, 97000 people were checked and 6000 were fined for breaching the restrictions on movement.

Road accidents were down by 70 percent, but one drunk driver was clocked travelling at 140km/h.