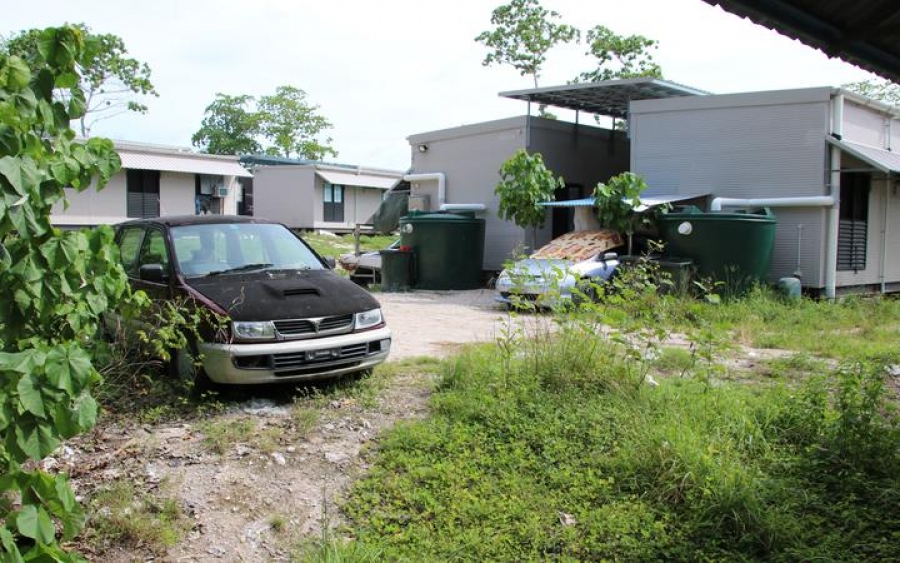 Refugees stranded on Nauru have refused medical transfers to Australia for fear of being detained without treatment, an advocate says.

A group of 10 refugees and asylum seekers were transferred last week to Darwin, where they are being quarantined in a hotel.

Refugee advocate Ian Rintoul said others declined to go. “They are likely to find themselves in closed detention in Australia, in worse circumstances than they were in on Nauru.

About 200 refugees transferred from offshore detention in Papua New Guinea and Nauru under the now repealed ‘medevac law’ remain locked up in immigration detention centres and hotels deemed Alternative Places of Detention.

Rintoul said “up to half” had not received medical care, while all feared a proposed law change that could allow their mobile phones to be confiscated.

“News about that had reached Nauru. People who had been approached and some who had signed to accept the transfer from Nauru to Australia heard about the risk of their phones being taken off them,” Rintoul said.

“They already knew that people who had been transferred had not got the medical treatment and it was enough for them to decide that it was too big a risk.”