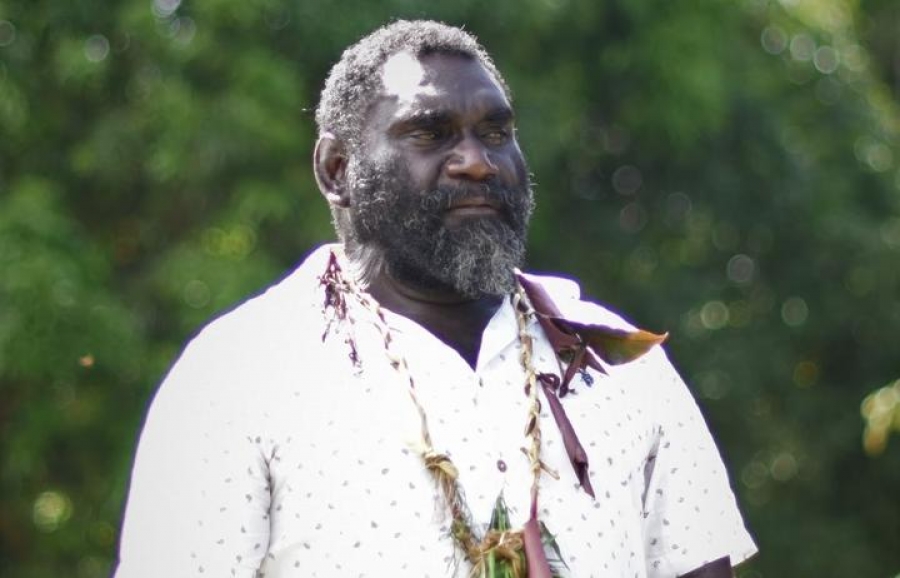 Toroama, the former commander of the Bougainville Revolutionary Army, now has a lead of more than 17,000 votes over second placed Father Simon Dumarinu.

He has 47,145 votes and importantly, after this 21st elimination, the figure needed for an absolute majority has come down further, at 59,041.

Former Minister for Bougainville Affairs in the Papua New Guinea government, Fidelis Semoso, hs been eliminated from the contest.

Semoso is also a former MP in the Autonomous Bougainville Government.

Another to be eliminated, Albert Punghau, who was one of the biggest names to fall in the Bougainville election, says he stands ready to help the new administration.

He said he had done well in the initial vote but missed out on preferences.

But he said losing was no concern.

Punghau said the plight of Bougainville was much more important than any individual.

“Bougainville is not Albert Punghau It is much more greater than all of us, so we will need to work together to move the process, the peace agreement process and the referendum process, going to the consultation on ratification and independence on Bougainville.

“So I’m ready to work with the new administration, the new president, whoever it’s going to be,” Punghau said.