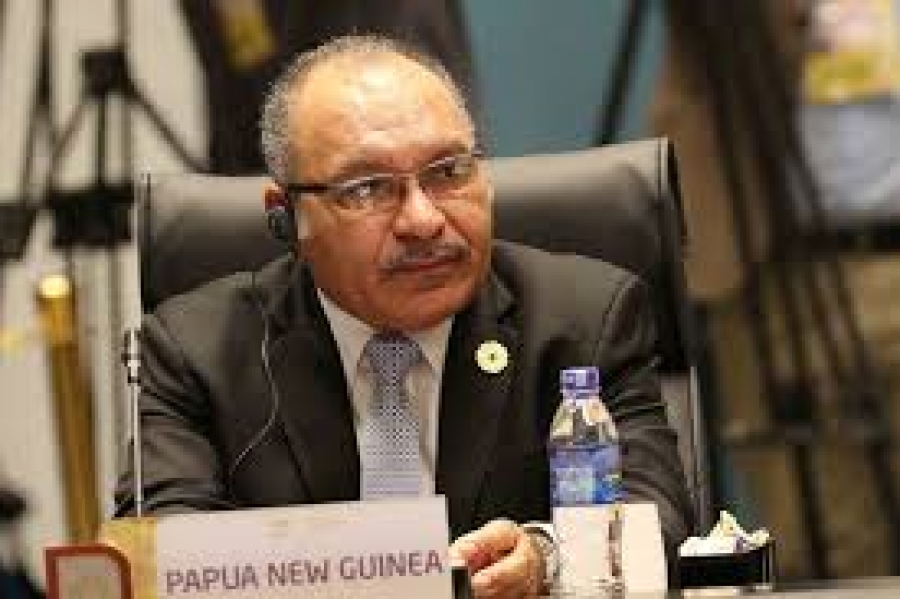 The former Prime Minister of Papua New Guinea has been arrested on charges relating to abuse of office, corruption and the misappropriation of 50 million kina.

It is alleged that in early December 2013, Peter O’Neill directed the Acting Secretary for Treasury, Dairi Vele, to identify 50 million kina (US$14.3 million) from the 2013 National Budget and have it transferred to the bank of Papua New Guinea for the purpose of purchasing two diesel generators for Port Moresby and Lae from Israel.

According to Loop PNG, the National Fraud and Anti-Corruption Directorate is alleging that:

- The purchase was not approved by the National Parliament.

- The purchase did not go through tender processes.

- There was no legal clearance from the government’s solicitors for such payment.

- O’Neill directed the National Executive Council to convene and approve the payment after the purchase was made.

Assistant Commissioner Crimes, Hodges Ette, confirmed that O’Neill was brought in for questioning on Saturday after being arrested at the Port Moresby airport upon his return from Brisbane, Australia, where he has been residing for most of this year.

Ette said there was reasonable evidence for misappropriation, abuse of office and official corruption.

After the former prime minister was charged, he was taken to the Boroko Police Station where he was placed in the cells,

questioned and later released on bail.

Releasing a statement on Sunday, O’Neill described the case as “highly politicised” and defended his handling of the purchase.

He said the decision to buy the generators was taken to address the chronic problem of power blackouts in PNG’s main two cities Port Moresby and Lae.

According to the current Ialibu Pangia MP, the purchase was approved by parliament.

“We all know that this highly politicised case has been influenced and pushed by dark and shadowy figures behind the scenes wanting to force an arrest.

“I look forward to having my day in court soon so that the truth can prevail and this injustice corrected and exposed,” O’Neill said in a statement.

The former prime minister– who led Papua New Guinea from 2011 to 2019 – also questioned why current Prime Minister James Marape, who was finance minister at the time, was not being also being investigated over the purchase that he was involved in approving.