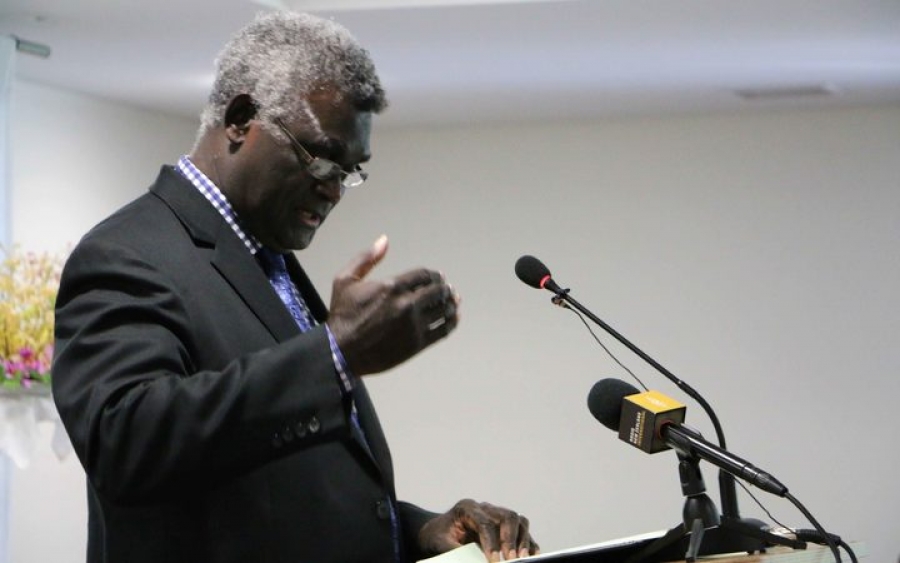 Solomon Islands has recorded its first case of Covid-19 – a student who had been repatriated from the Philippines earlier in the week.

He tested positive upon arrival, despite passing three earlier tests before departure while awaiting his flight.

The student, who was asymptomatic, was now in isolation with two other close contacts. Front-line staff were also being assessed.

Prime Minister Manasseh Sogavare said the preparedness and response measures the government had worked on implementing over the past eight months had now been activated.

“The planning, preparation, simulation and exercises have not been in vain and the government is confident of its capacity to respond, contain and manage the situation to ensure that the safety and well-being of the public is maintained,” Sogavare said.

The prime minister indicated there would be no national lockdown for now because he said the government had faith in their systems and the professional health personnel and front-line staff.

The student was one of over 400 nationals stranded in the Philippines after borders were closed.

Solomon Islands scheduled three repatriation flights to bring those people home, the last of which will be at the end of the month.

“My government is well aware of the risks involved in repatriating our students form the Philippines. We are also aware that keeping our children in the Philippines exposes them to even higher risks.

“As a responsible government we cannot close our eyes to the plight of our children and bringing them home was the humane thing to do,” the prime minister said.

Earlier 18 Solomon’s students tested positive for the coronavirus while awaiting their flights in quarantine in the Philippines. They will need to be cleared three times before departing for home.