Fiji without power after Cyclone Harold 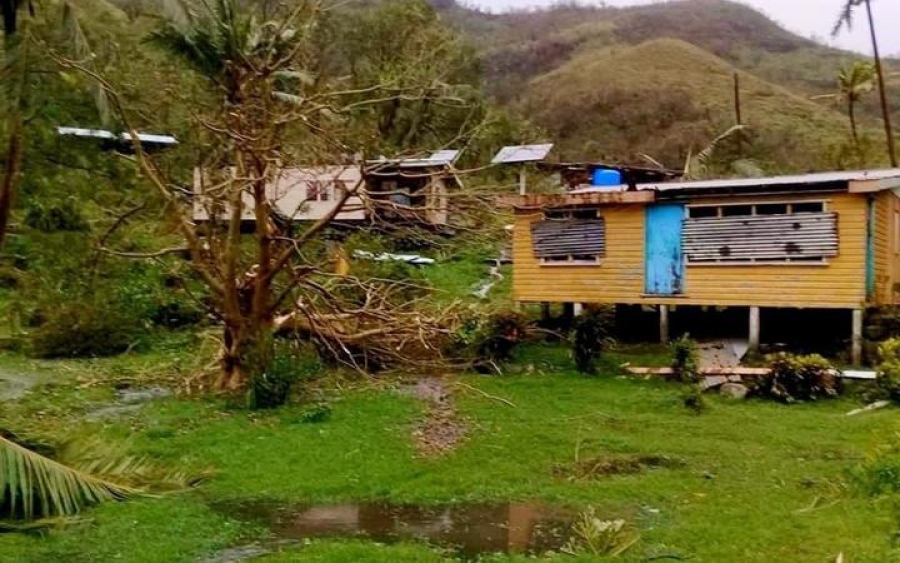 Fiji is celebrating the Easter holiday without electricity because power supply to almost 80 percent of homes in the country is yet to be restored, RNZ reports.

State-owned Energy Fiji Limited said assessments were being carried out on its power lines on the main islands of Viti Levu, Vanua Levu and Ovalau which took a battering during Cyclone Harold this week.

Chief executive Hasmukh Patel said the assessments would take some time but he assured power would be restored to all the affected areas on Monday.

Cyclone Harold - then a category four storm - caused widespread flooding and damage across Fiji on Wednesday.

Twenty-six people were injured during the cyclone, 25 had been treated and sent home, with one person still recovering in hospital.

The government said it had considered declaring a State of Emergency.

But it would only make such a declaration if people's lives were at risk and the economy could not cope any longer.

Prime Minister Frank Bainimarama assured those affected by Cyclone Harold that help was on the way.

And help is what villagers on Kadavu, which suffered the brunt of the storm - and southern Lau, were in urgent need of.

A 66-year-old man was reported to have died during the storm in the village of Namajiu on Kadavu.

Homes and food gardens had been reported damaged on Matuku and Vatoa in Lau with churches, village halls and schools also ripped apart by Cyclone Harold.