Australia gives support to include Fiji in trans-Tasman bubble 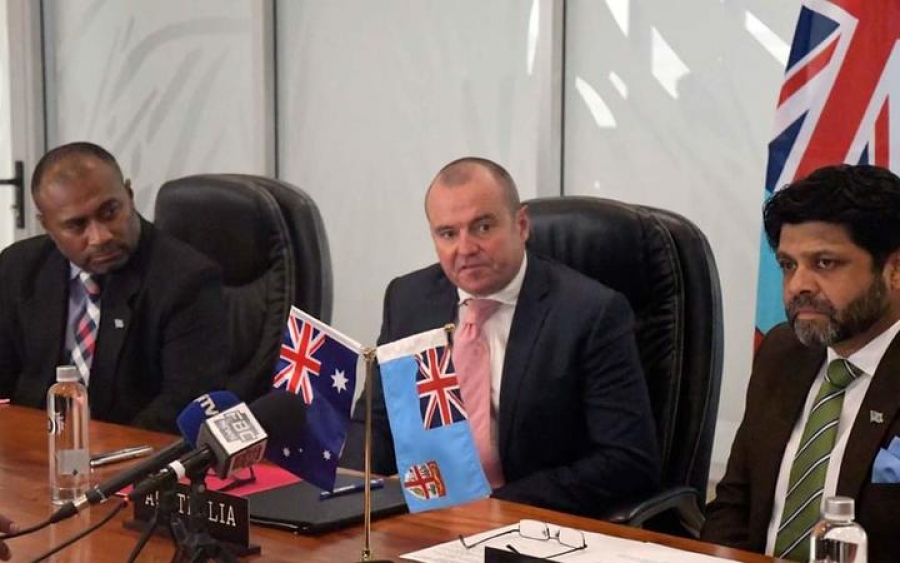 Australia has said it would support Fiji's bid to join a potential trans-Tasman travel bubble amid the Covid-19 pandemic, RNZP reports.

Australia's High Commissioner to Fiji, John Feakes, said no timeline had been set as Canberra and Wellington had yet to finalise a bilateral agreement.

But he said Australia wanted Fiji in its bubble alongside New Zealand.

"We are still working with New Zealand to put in place the trans-Tasman bubble," Feakes said.

"As you're probably aware, there are active Coronavirus cases in Australia but once the work is done to open up the Trans-Tasman bubble, we will look very quickly at including Fiji in that as well."

Feakes said the Australia and Fiji governments were also in talks over Fiji's economic situation.

Fiji closed its borders to all international passenger flights in March and last week extended the closure until the end of June.

Minister for the Economy, Aiyaz Sayed-Khaiyum, said while talks were ongoing with other countries, Fiji was not resting on its laurels in its plan to join the trans-Tasman bubble.

Mr Sayed-Khaiyum said the government would ensure it had the necessary measures in place to safely open up Fiji's borders.

"We want to know what we can do in the meantime to prepare in the event or when it does actually open up so we need to be all geared up for that, whether you know it's regulatory frameworks in respect of medical protocols etcetera that may need to be developed and we can start those conversations now."