Another Covid-19 case confirmed in Fiji 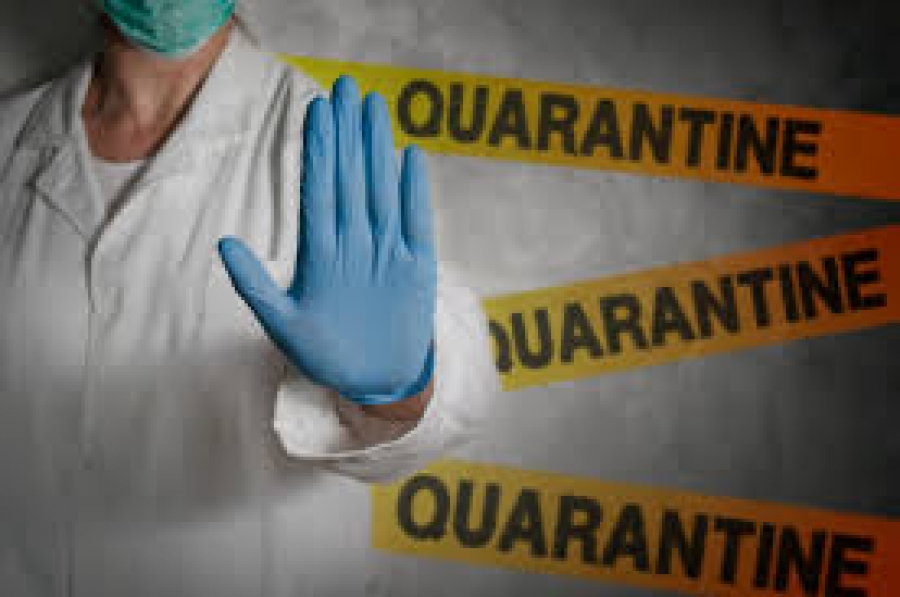 Fiji has confirmed another new Covid-19 case after testing another 25 samples at the Fiji molecular lab.

This now bring the number to 15.

Prime Minister Voreqe Bainimarama in a statement made this afternoon, said the newly-confirmed case of coronavirus is the husband of an existing patient from Lautoka –– the Zumba classmate of patient number one.

Bainimarama said this was a case they expected for some time and, the 33-year-old gentleman did not develop any symptoms until after he was safely in isolation and posed no risk to the public.

He said this was the sixth confirmed transmission that can be traced back to our first case.

Fiji has also locked down another part of the Western Division on its main island after Fijian national was discovered to have travelled from Uruguay and smuggled his way into Lautoka.

He said his travel history, paired with a fever and other symptoms, raised serious red flags, and jeopardised the lifting of restrictions in some areas of Lautoka –– for those reasons there has been lockdown in the area he resided.

Fijians are bracing for the impact of TC Harold recalling the damages and disaster TC Winston had caused back in 2016.

TC Harold, a category 5 cyclone has the same strength as TC Winston.

Strong winds and rain can be expected in the Yasawa and Mamanuca groups, Viti Levu, Kadavu, the Lomaiviti Group and the Southern Lau Group.

Fiji Airways, organised a charter flight on board an A350 that carried 300 missionaries from the Church of Jesus Christ of Latter-day Saints from Nadi to Utah in the United States.

Bainimarama said before departing for the U.S., Fiji Airways organised regional flights from across the Pacific to bring these missionaries to Nadi ahead of their trans-Pacific flight to Salt Lake City. He said that 11 Fijians were on the flight from Kiribati to Nadi and to cut the weight of cargo and allow these 11 Fijians to make it aboard, 68 missionaries left their bags and possessions behind in Kiribati.