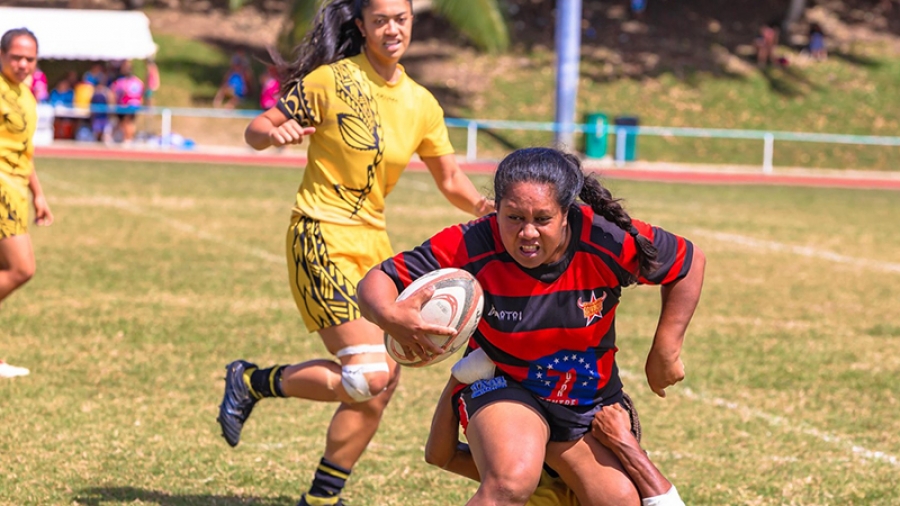 The Raro Sevens Tournament which was scheduled for early next month has been moved to December.

The event replacing Raro International Sevens will now be held on December 4 and 5.

Ben Koteka, development manager of Cook Islands Rugby Union, said due to “some very tired athletes” from the Cook Islands Games, they have decided to move the Sevens tournament.

“Limited team numbers per category will ensure a quality two days of competition,” Koteka said. “Remember there are limited spots available per category so please contact me via email (cirugby@rugby.co.ck) to confirm your team spot as soon as possible.”

The two-day tournament will be held at the National Stadium in Nikao.

Cook Islands Rugby Union’s revised calendar for the remainder of the 2020 season will kick off with a Tri Series between Cook Islands, Samoa and Fiji Residents teams.

The series to be played on November 13, 20 and 27 will be held at Raemaru Park in Arorangi.

“This is their (Arorangi Rugby Union) plan and they wanted to host this but have come on board to run the event,” Teiotu said.

“It will be round robin competition and the team with most points after playing two matches each, will win the prize.”

The U13 Rarotonga Primary Schools Quick Rip Sevens Tournament will follow after the Tri Series. This event will be held on December 2 at Ngatangiia Field in Muri.