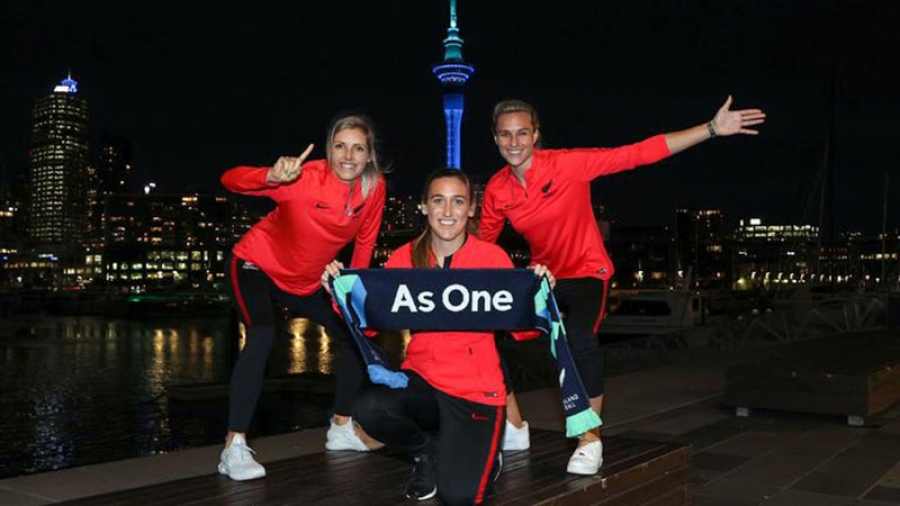 Cook Islands will be vying for a place in the FIFA Women’s World Cup 2023.

Australia and New Zealand will be hosting the first FIFA Women’s World Cup in the Asia-Pacific region.

This after the two countries who submitted a joint bid, won the rights to host FIFA Women’s World Cup 2023.

Their bid received 22 of the 35 valid votes cast by the FIFA Council members in the first ballot, with the Colombian Football Association having obtained 13 votes, this week.

The news has brought plenty of excitement to football federations in the region including the Cook Islands.

Pauline Dean, the competition and club licensing manager of Cook Islands Football, hopes bringing the event closer to home will inspire the upcoming footballers in the country.

“This will definitely enhance and lift the profile of women’s football here in the Cook Islands and within the Oceania region and to inspire youngsters to pursue football as their dream sport,” Dean said.

“No doubt football fans from within the Oceania region will be looking forward to travelling to New Zealand and Australia to watch the games live even watch their football idols.”

Cook Islands could also part of this tournament. Dean said the national team would play in the qualifiers for a spot in the FIFA Women’s World Cup.

“No doubt it will be same for the other Oceania countries.”

Oceania Football Confederation general secretary Franck Castillo said this event would serve as a landmark moment for the women’s game.

“Hosting the FIFA Women’s World Cup in 2023 will not only have a positive impact on women’s football throughout the region but it will be a boost for football in Oceania,” Castillo said.

“This will contribute to building our legacy for all Pacific countries as we will be showcasing Oceania on the world stage with the full support of OFC’s Executive Committee.

“This tournament will set the tone for encouraging more women to be involved in football at administration and management level, as well as playing the game.”

New Zealand’s Prime Minister Jacinda Ardern said: “We are honoured to have been selected as hosts for the 2023 FIFA Women’s World Cup. It will be a historic tournament of firsts that will create a profound and enduring legacy for women’s football in the Asia-Pacific region and beyond. We are looking forward to delivering the best ever FIFA Women’s World Cup in both nations, one that will elevate the women’s game and inspire women and girls around the world.”