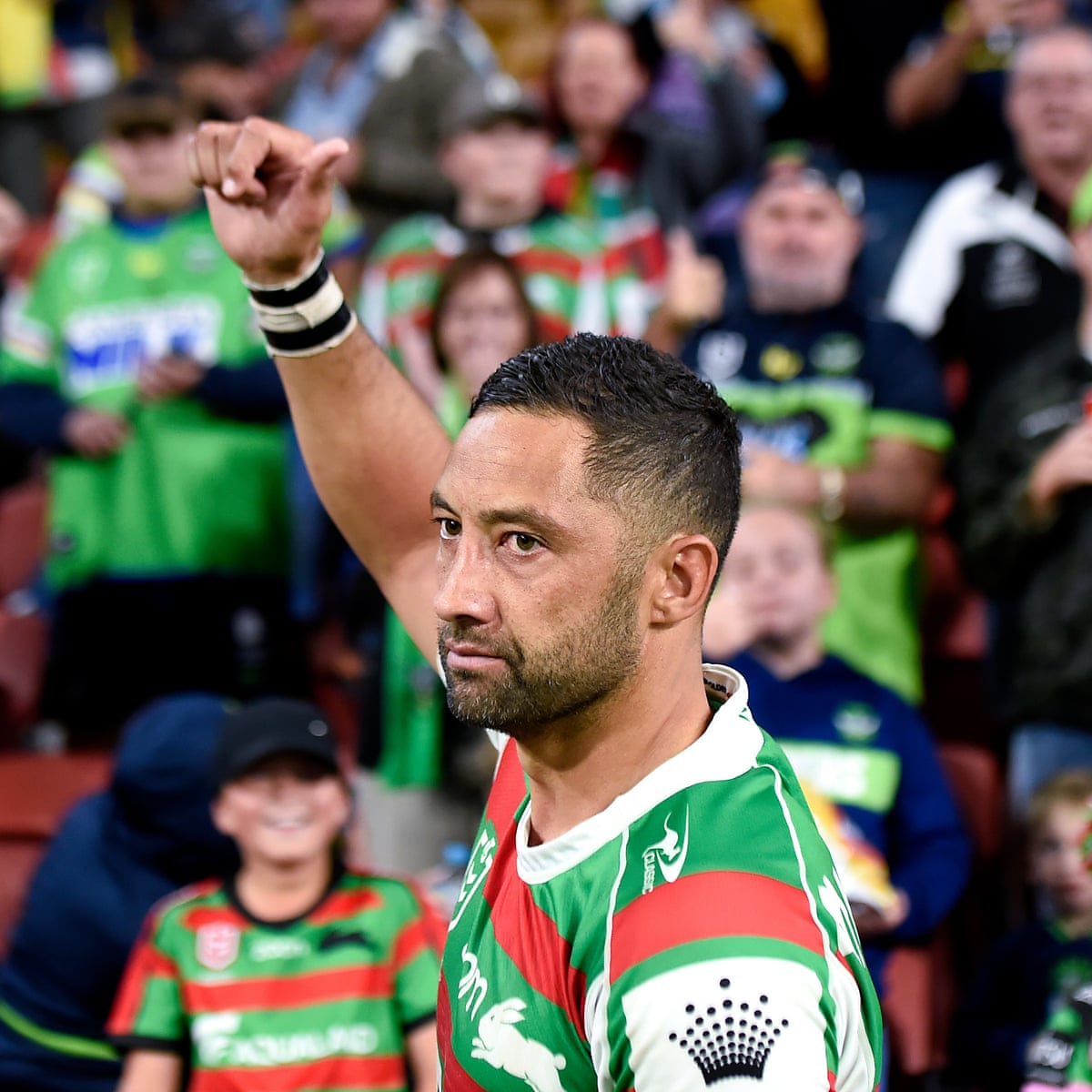 Marshall, 36, narrowly missed out on his second NRL grand title playing for South Sydney in their loss to Penrith at the weekend.

Marshall made his NRL debut with the Wests Tigers in 2003 winning an NRL title with them in 2005.

He staved off retirement twice, joining coach Wayne Bennett at Brisbane in 2017 after being released by St George Illawarra, and again with Bennett at Souths this year.

All up Marshall has played 346 NRL games - the most by a New Zealander in the competition.

He played 31 tests for the Kiwis including the 2008 World Cup final win over Australia and also captained the side.

“I feel privileged and grateful to have had the career that I have had,” Marshall said.

“I started as just a young kid from Whakatane who was chasing his dreams and will leave as a better man who reached those dreams. I cannot thank Rugby League enough for everything it has given me,” he said.

“But the thing of which I'm most proud is the countless times I have had to pick myself up and fight back from the many setbacks that were thrown at me throughout my career.

“I want to thank the Wests Tigers, the St George Illawarra Dragons, the Brisbane Broncos and, of course, the South Sydney Rabbitohs for the opportunity to play for those great clubs. Special mention goes to the Tigers where I am a Life Member and it’s a club that has always been a big part of my life,” he said.

“I’ve got no doubts that I could have played on again next year, but now is the right time for me to call time on my football career and move on to the next adventure.”