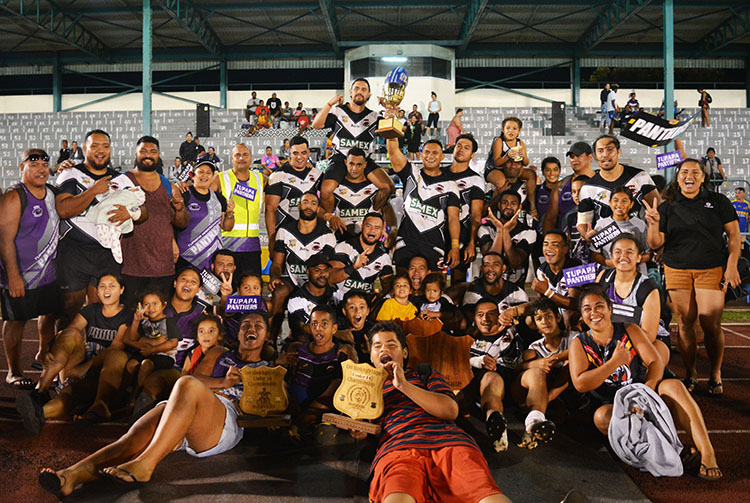 2021 champions Tupapa Panthers at the National Stadium on Saturday night. 21052332

Both teams were locked at 18-all when Naea barged his way through to score the winning try on the hooter to beat the dejected Eels 22-18 in a tightly contested affair.

In the U16 complimentary match, the Panthers defeated the Bears 40-4.

The U8 match between the Eels and the Sea Eagles ended in a draw.