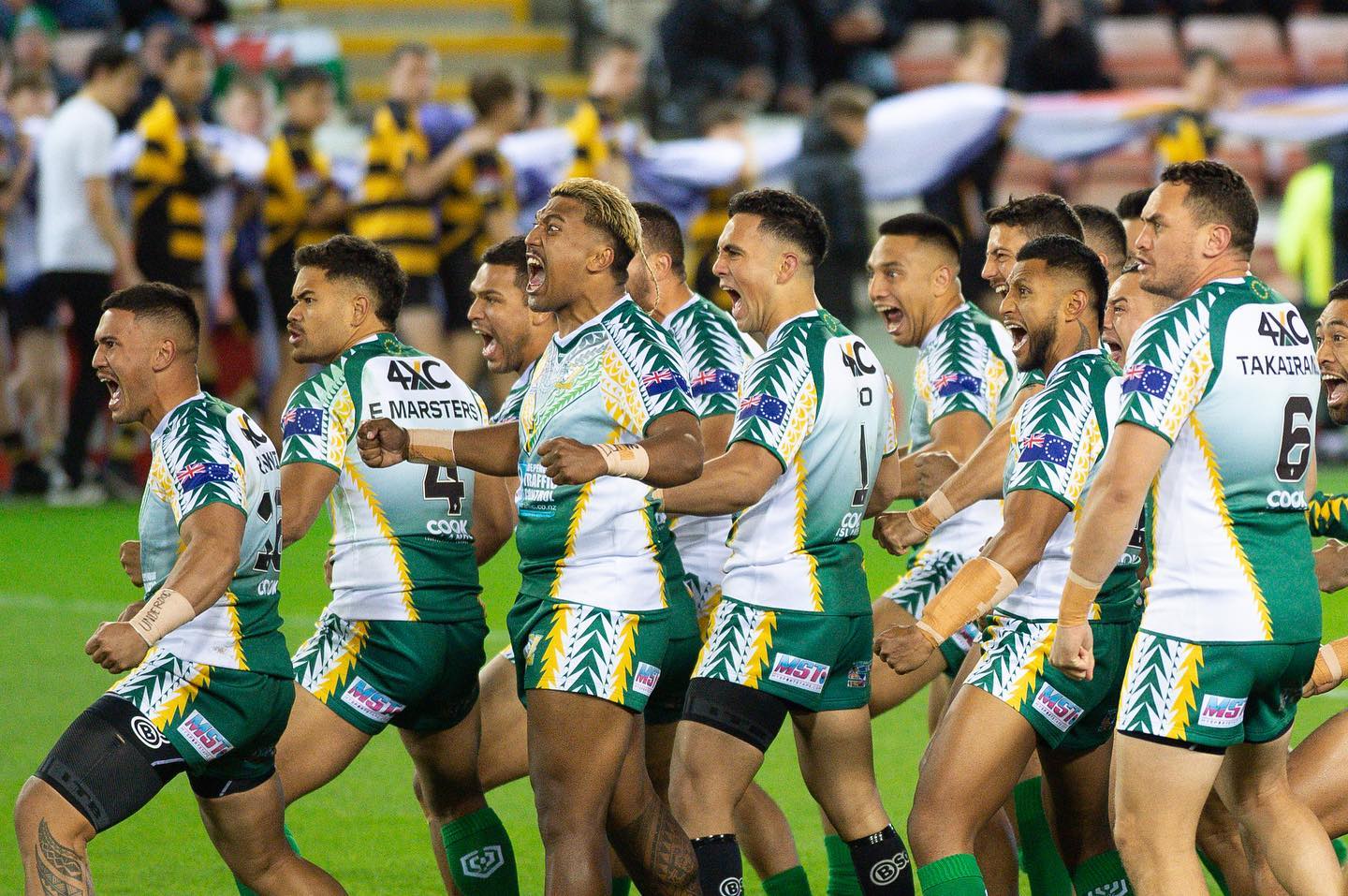 Cook Islands rugby league coach Tony Iro is hoping to have a fitter squad available for tomorrow’s Papua New Guinea match after a bad run of cold flu affected some players in lead up to Wales win.

The national side struggled to beat Wales 18-12 in Manchester last week in their opening Rugby League World Cup match.

Cook Islands Rugby League president Charles Carlson revealed some players caught a “bad cold flu” and were not available for the Wales match.

“We had a bad run of the flu leading up to the first game and had to make some last-minute changes to the starting line-up. A couple of the boys were certainly struggling on the field but everyone hung in there for that nail-biting win over Wales,” Carlson told Cook Islands News.

“A couple of the boys are still recovering and possibly rested for this game (against PNG) but a number of the boys that didn’t play are in a much better shape now … most of them should recover by then.”

The match against PNG to be played at 8.30am Tuesday (Cook Islands time) is an important one for both teams.

“This is a crunch game for us to seal a placing in the quarter-finals and therefore automatically qualify for 2025 in France. We are also expecting PNG to come back firing after their narrow defeat to Tonga.”

Carlson said coach Iro had been working on sharpening up the team’s attack and defence.

“Critical lessons learnt from the game versus Wales and Tony has been drumming it to the players the importance of getting those little things right.”

Meanwhile the team is blown away by the support of the Cook Islands people especially the rally after the Wales win in Mangere, Auckland.

“This is just fantastic to finally see our people coming out with the passion in supporting our team!” Carlson said.