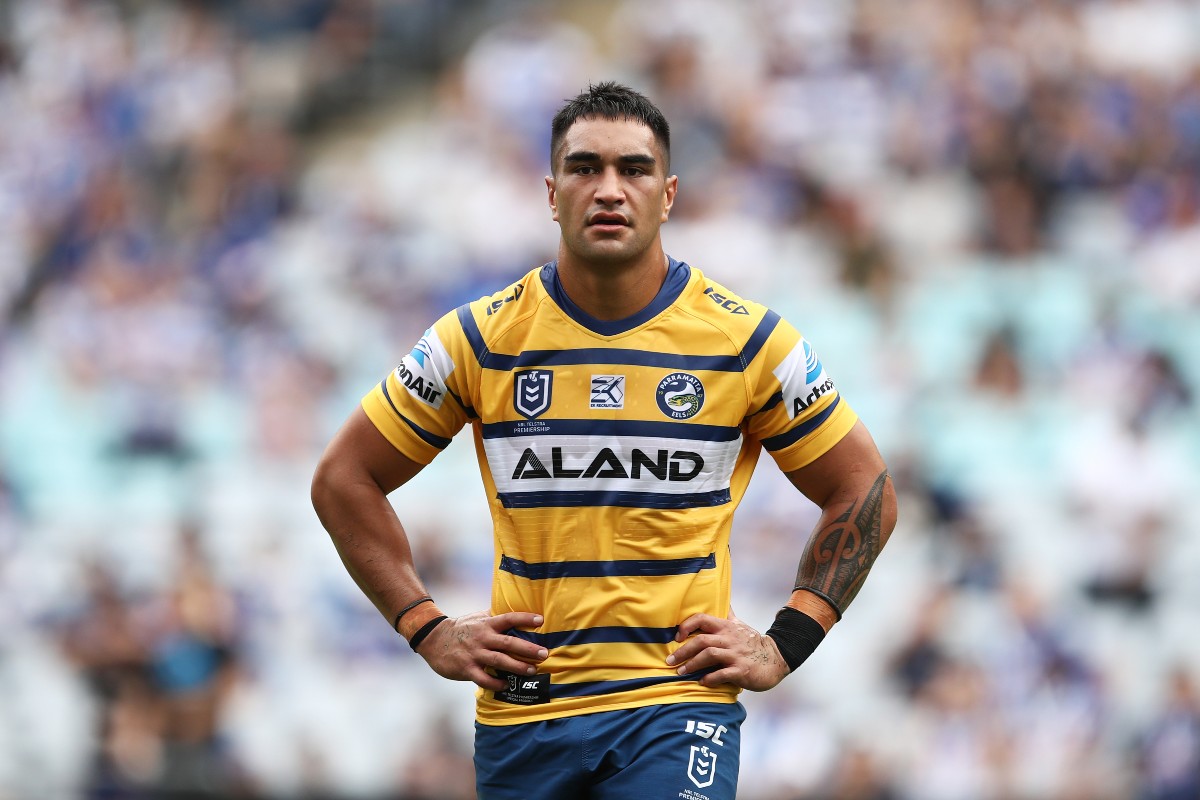 They have Cook Islands connection and could be eligible to represent the country at the tournament starting in October next year.

While congratulating the players on their selection, Charles Carlson, the president of the Cook Islands Rugby League, said they were also in the national team list for the World Cup.

“Great to see these players being considered for the Kiwi World Cup squad in October 2022, but we are still a year away from making a decision. The final squad will come down to their performance during the 2022 season, not on past years performances,” Carlson said.

“These players undoubtedly stood out during the season and were unfortunate, with Manu and Klolstad suffering some severe injuries. Marata was the surprise choice at centres for Parramatta, having played his career as a second-rower but had an exceptional season. Rapana switching to the fullback for the Raiders, replacing the injured Klolstad, also had an awe-inspiring season.

“These players are also on our list, so their choice who they represent at the World Cup.”

Carlson said they were pleased to see a number of the young players making their debut this year in the NRL.

He is hoping these players get themselves established in the competition for 2022.

“We always struggled with the small pool of players playing at the highest level of competition but that number is slowly growing and the future is looking good.”

However one of the challenges the Cook Islands Rugby League faces is player eligibility.

“The issue we have is, does the player meet the eligibility criteria to play for the Cooks. Players can say they have Cook Islands descents, but how far do you go back in their genealogy?

“The eligibility rule is clear, your parent/s or grandparent/s must be born in the Cook Islands, so many players don’t qualify because of this very restricted definition. We have argued the eligibility rule and will continue to debate this rule.”

The 38-man squad will work towards a June Pacific Test and Trans-Tasman clash, before the October 2022 World Cup campaign.

Melbourne Storm’s Brandon Smith is also named in the squad.

Other Kiwi Storm talent included Reimis Smith who locked in his selection with 14 tries this year and standout half Jahrome Hughes, who was instrumental in a well-oiled Melbourne side that ran rampant throughout 2021.

Star Rooster’s centre Joey Manu is included after one of his best seasons in the NRL which included 12 line breaks, 10 tries and 141 metres per game.

Manu is joined by veteran Kiwi prop and Roosters teammate Jared Waerea-Hargreaves who made 1280 post-contact metres in 23 appearances for 2021.

Newcomers include Bronco’s back-rower and former Junior Kiwis captain Jordan Riki, who enters the squad after a solid debut season.

Titan’s Hooker and former Manurewa Marlin Erin Clark gets the call up alongside dynamic youngster Josh Schuster and Waikato born Morgan Harper after a breakthrough seasons with Manly.

The World Cup was originally scheduled to take place this month in England, before New Zealand and Australia expressed safety concerns in the Covid-19 environment and withdrew from the tournament.