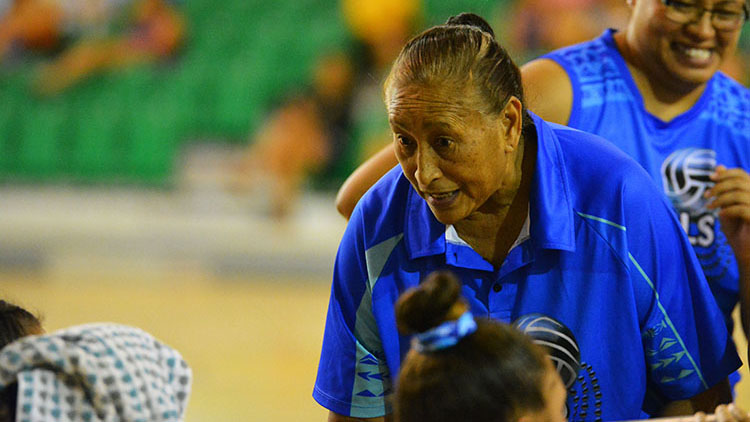 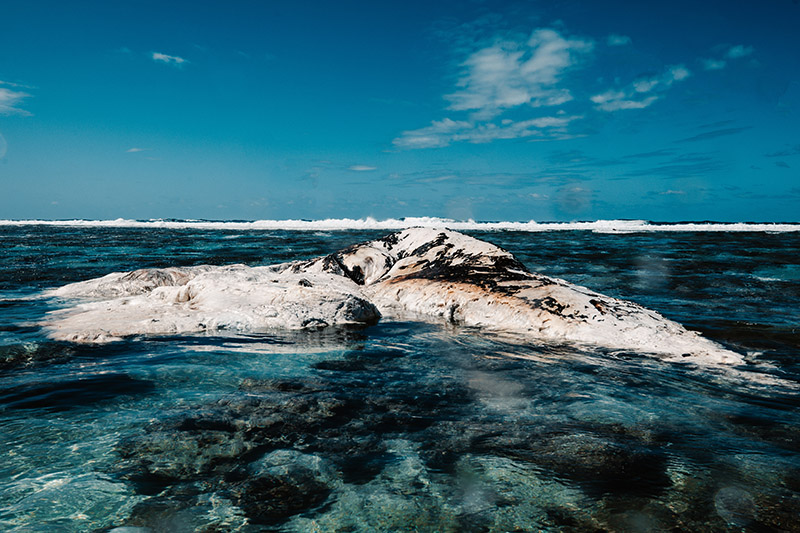 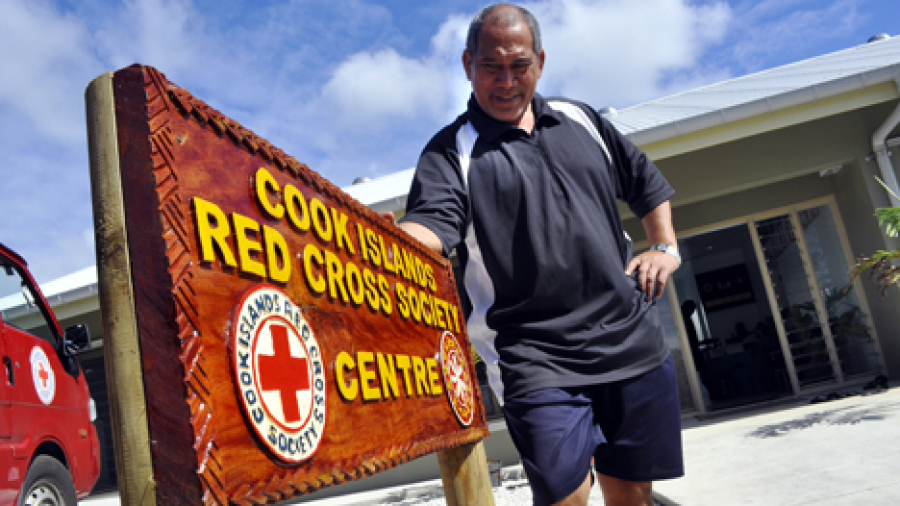 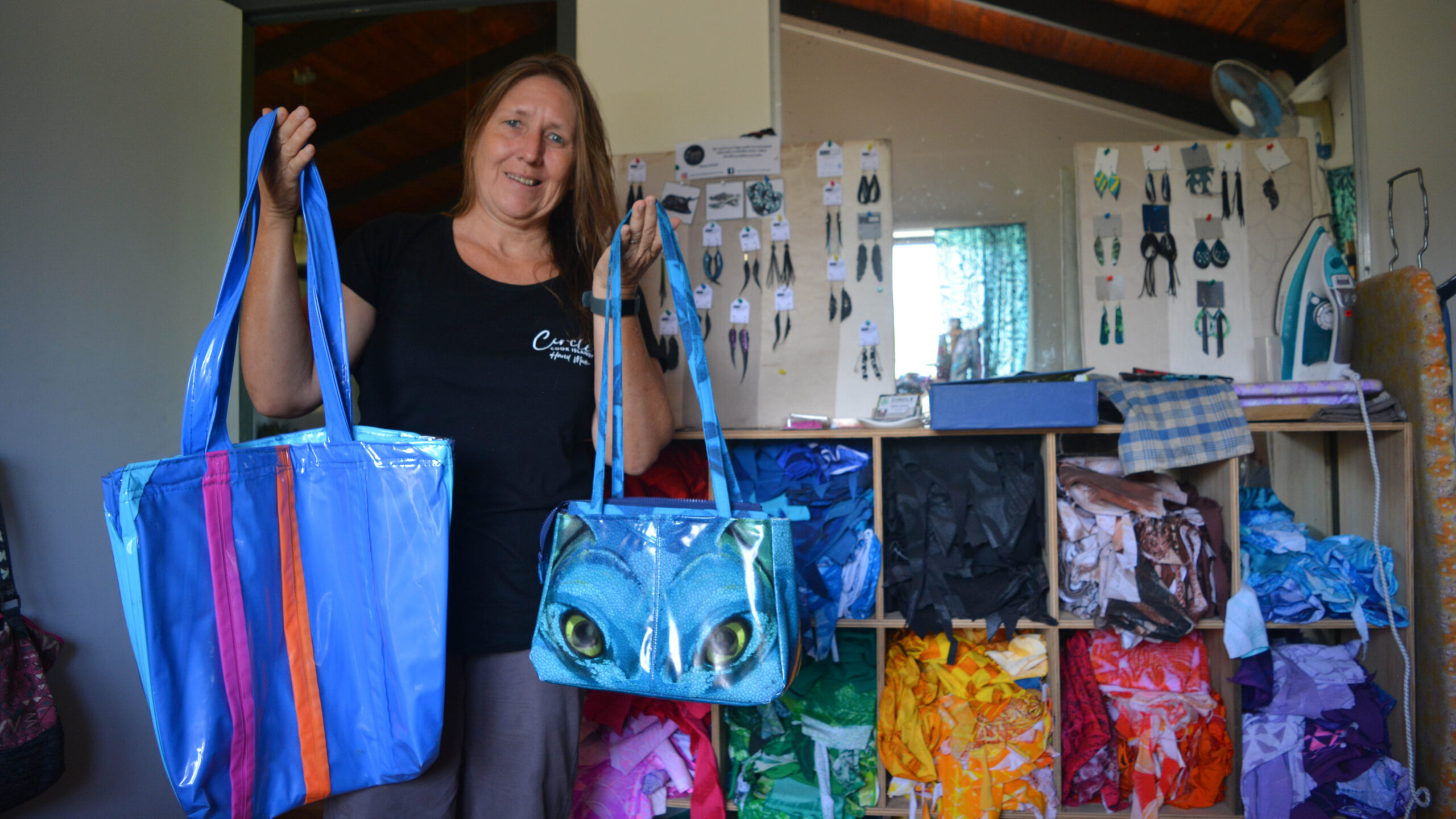 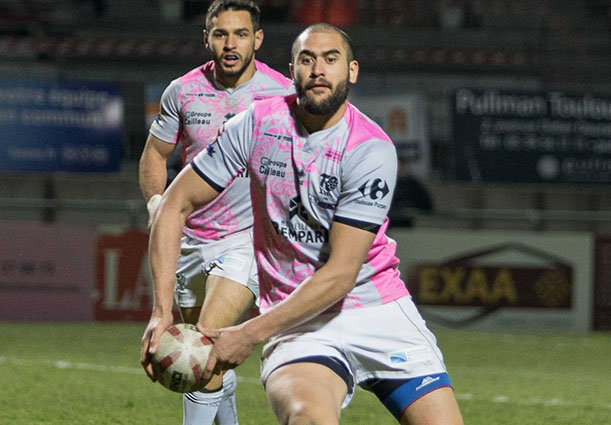 Johnathon Ford has led Toulouse to the Super League. 21101112

Cook Islands rugby league superstar and Toulouse captain Johnathon Ford has lead his team to a spot in the Super League.

The French side beat Featherstone 34-12 in the Million Pound Game on Sunday after going the Championship season unbeaten.

The promotion of Toulouse means there will be a French derby against Catalans Dragons in Super League in 2022.

Ford, playing his 11th season with Toulouse, was given the captaincy earlier this year.

The 32-year-old half-back, who made three appearances for Sydney Roosters prior to his Toulouse move, will play in Super League for the first time next season.

Ford told Sky Sports: “I feel pretty speechless to be fair. It is huge.

“I’m just proud of everyone who has turned out and put in and all the past players and everyone who I’ve played with along the way who’ve been part of this. It is pretty surreal, it is hectic but I’m stoked.”

Cook Islands Rugby League president Charles Carlson said; “Our congratulations to Jono for being named the captain for Toulouse after winning the French Championship and promotion to the Super league competition in 2022.

“Jono is highly respected in the French competition and for Toulouse to qualify and get promotion to the Super League competition is icing on the cake for a successful career.

“This is also good news for us as we prepare for the World Cup 2022 in England.”

Carlson said Ford had been a part of the Cook Islands national squad since the 2013 World Cup, and had represented Cook Islands in several international games in recent years.

Also in the Touluse squad is another Cook Islands international - Dominique Peyroux.

The pair pretty much started their career together in rugby league and representing Cook Islands at international level.

Toulouse coach Sylvain Houles was left speechless after their promotion to Super League was confirmed.

“When I see the crowd and the stadium like that… they pushed the boys all the way, it was unreal. It’s magnificent.

“Who would have thought a few weeks ago we would have a packed ground like that in a Grand Final? To get us promoted into Super League, it’s unbelievable.

“I love the boys, they have been outstanding all season. We had a project and I can’t credit them enough – the guys who played and the guys who didn’t play – they’ve supported everyone. We planned everything and it worked and when it works it is unbelievable.”