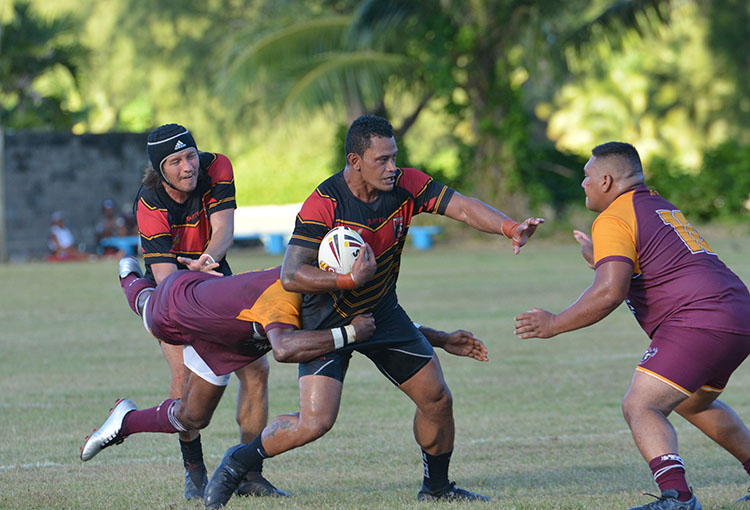 Arorangi Bears premier men’s side will be going all out to maintain their third placing in the 2021 Raro Cars Rugby League competition.

In game one of round two today, the Bears will host defending champions Ngatangiia Matavera Sea Eagles at Raemaru Park.

In lead up to the Aitutaki Sharks versus Avatiu Nikao Eels match late yesterday, the Bears were placed third on eight points behind leaders and unbeaten Tupapa Panthers who boasts 12 points followed by Avatiu Nikao Eels who had 10 points.

The Aitutaki Sharks were fourth followed by the Sea Eagles.

The home side will need to win today’s match in order to maintain their top three placing while Ngatangiia/Matavera Sea Eagles will be eyeing for their first win in the competition.

Travis Makirere, the new Bears coach, said they have had two wins and two losses so far.

Makirere said they were gunning for maximum points from today’s clash.

However, he said they were up against the odds heading into the match because of few injuries in team.

“In round one we managed to see what our strengths and weaknesses were and now we are focused on improving those weaknesses.”

The Bears began the 2021 season with a new coach and management and also some new players and the focus has been building and working on their combinations.

Makirere said they “are still trying to get it right” and has called on their fans to come out in numbers and support them against the Sea Eagles.