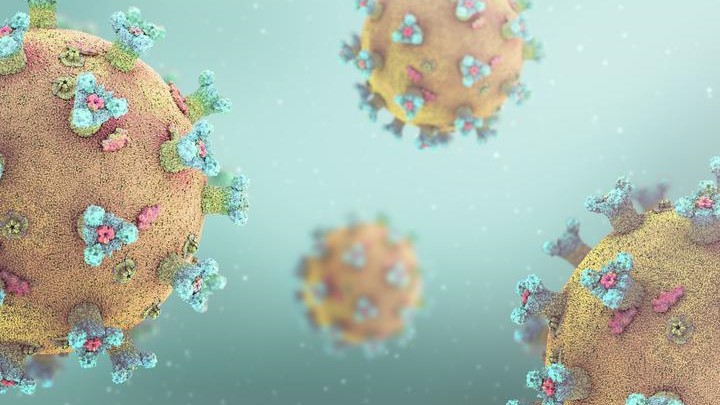 There are unconfirmed reports from Vanuatu that the country has recorded its first Covid-19 death.

The Daily Post, quoting a local administrator, reports a woman, who visited the Northern Provincial Hospital in South Santo last Wednesday to get tested for Covid-19, was released before the results came back, has now died.

Mr Daniel says the victim had spent three days at her home in Sarete village and the provincial health office shouldn't have released her before her test results were out.

He says the village is now on lockdown and SANMA Health is carrying out contact tracing.

The Vanuatu Health Ministry says the death is still being investigated to determine if in fact it was due to Covid.

The ministry's website reports 59 new cases in the most recent 24 hour reporting period and a total of 341 cases since the beginning of 2022.