French military commander wants Paris to re-arm in the Pacific 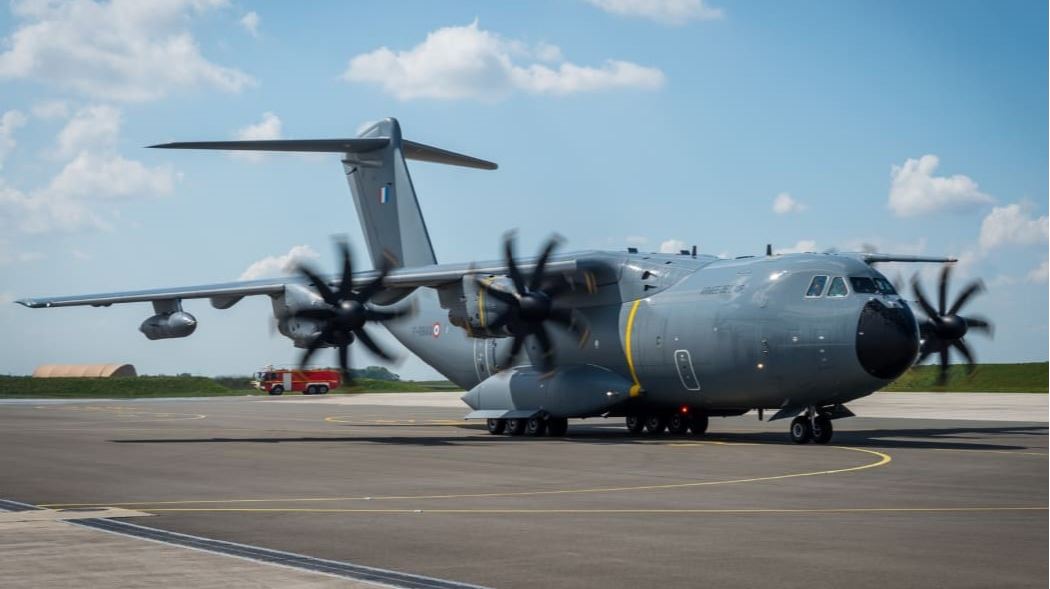 A senior French military commander says France should re-arm in the Pacific and consider restoring its forces to a level of 30 years ago.

Rear Admiral Jean-Mathieu Rey told Tahiti-infos France has to look at going back to better armed ships with sonars, torpedoes, guns, and missiles.

Reacting in May to alarm in the region over the security pact between China and Solomon Islands, he said France wanted to be a power of balance amid the rivalry between the United States and China.

Rey said while nothing had happened yet, there was a risk that China could try to have a military installation in Solomon Islands.

He said, if necessary, France opposed illegal actions by China, but maintained a dialogue with it.

The commander said France would continue to maintain a balance by refusing the logic of the two blocs, which could lead to conflict.

In June, the French defence minister Sebastien Lecornu said two new patrol boats would be deployed this year, one in New Caledonia and one in French Polynesia for what he describes as surveillance and sovereignty missions.

Lecornu also said this year an exercise will be held involving Rafale fighter jets and A400 transport planes.

He said the challenges posed by geopolitical rivalries in a multi-polar region can only be the subject of an inclusive and multilateral response based on respect for the law.