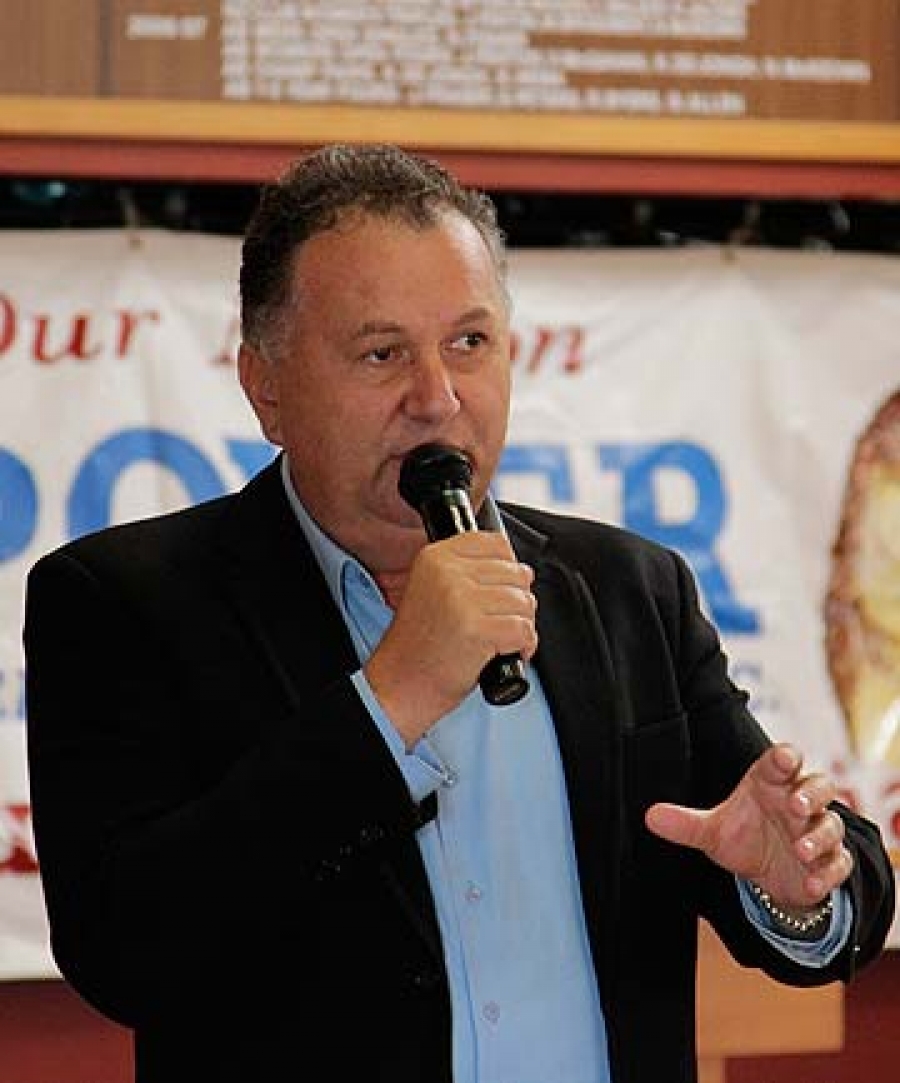 Jones was recently appointed by the foreign minister Murray McCully, who spoke recently at the Our Oceans Conference in the United States, and told the 80 nations in attendance that Pacific fish stocks are under threat.

“The oceans conference which was held in Washington recently saw New Zealand serve up one of the most hard-hitting speeches I think I’ve ever personally heard.

“Our foreign affairs minister Murray McCully basically laid it on the line that the owners of the fleets that are either subsidised or enjoy other kinds of assistance can no longer expect to wander through the Pacific unchallenged.

“ This particular role that I’ve got, I look forward to being able to work with the members of the PNA group, the members of FFA and show them that New Zealand has not only a body of experience but an array of talent, that if it’s wanted, can be deployed, in terms of gaining access to markets, testing the viability of manufacturing capacity, but more importantly, surveillance.

“New Zealand has learnt through great cost how to manage its own fishery and I think the recent attempt where the Americans, the French, the Aussies and the Kiwis joined together and did some surveillance work is incredibly important.

“You see the challenge is okay, if you have these large marine protected areas, they’re all very well and good, but who’s going to guard them?

“How can you be confident that unscrupulous fleet owners won’t just drag through those areas? Without a doubt that’s an area where both New Zealand and America have perfected technology”.

Radio New Zealand’s Dateline Pacific presenter, Alex Perrottet said: “You can put all these rules in and put observers on boats as they are doing with the purse seine vessels around the Pacific. But what about these distant water nations – China, Korea, Taiwan, who are coming in and don’t seem to have the same level of accountability as other nations.

“What could be done diplomatically there – are you seeking to step it up in terms of perhaps being able to do more than the Tuna Commission has been able to do with those nations?

Jones replied: “Well, the final call with those sorts of forays lies with the minister, Minister McCully, and in many respects, my role will be defined by how far the minister wants to go in that regard.

“So I have to be up front in that sense. But you know the New Zealand fishing industry has perfected a lot of technology that will defintely aid the traceability of fishing technology.

“So working with the scientists, providing them with encouragement and resources. Supporting regional institutions is in my view an absolute necessity.