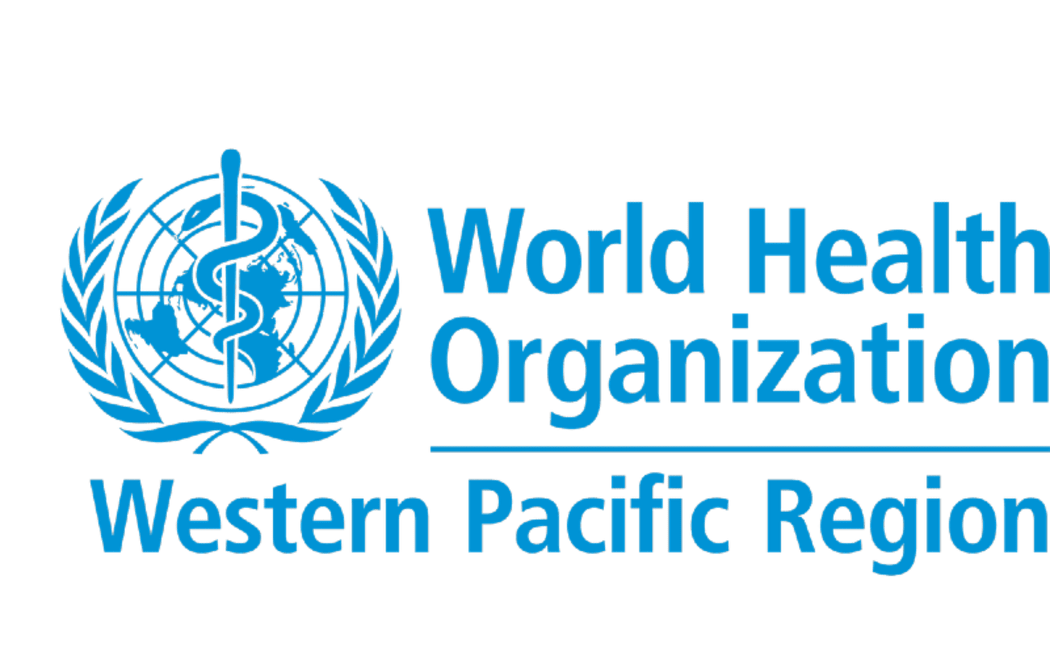 A health expert is warning of a surge in Covid-19 cases if people do not adhere to control measures during the election this July in Papua New Guinea.

He says because of low testing rates in the country fewer cases of the latest variant Omicron were reported although there was high community transmission from January to February.

Dr Gurung expects all provinces will have the Omicron variant by June and he's urging young people to be mindful of older people and be careful in election gatherings.

He said a person with Covid-19 could infect at least three to five people.

He said if gatherings were unavoidable people needed to take precautions such as mask wearing, sanitising hands and getting vaccinated.

Only 30 per cent of health workers in PNG were vaccinated and the country had the lowest Covid-19 vaccine coverage in the western Pacific region.

The nomination window closes Thursday May 26.