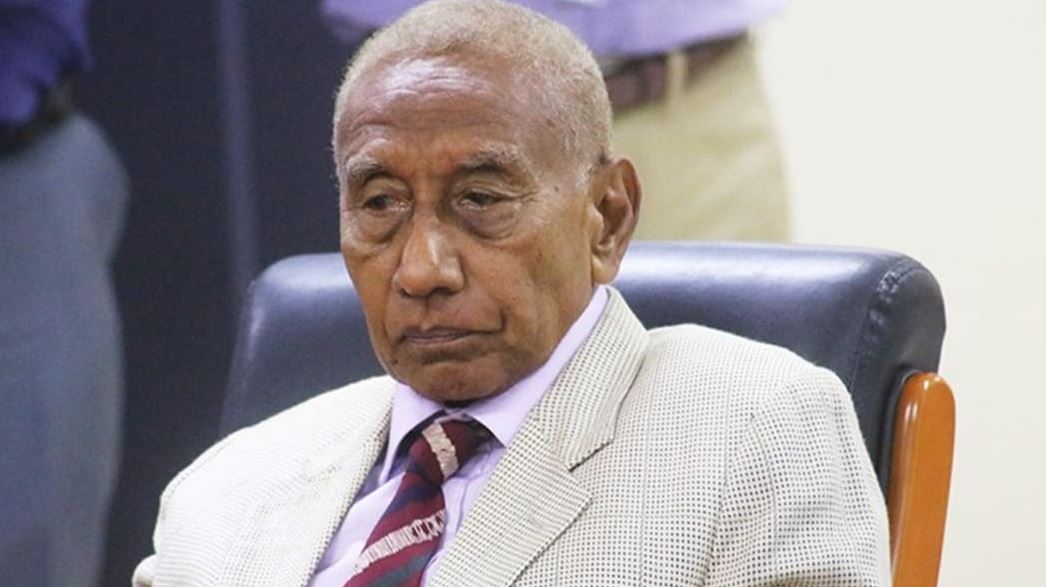 There have been two deferrals of the issuing of the writs ahead of the poll in July; one to allow the Electoral Commission to cater for seven new seats, and then a brief delay to allow for the state funeral of the Deputy Prime Minister, Sam Basil.

The second delay, issued last Thursday, was cut short by the Governor General, Sir Bob Dadae, who was not prepared to delay any longer, and issued the writs the following day.

Nominations are expected to open before the end of this week.

Sir Julius Chan, who is the New Ireland Governor, said the deferrals have thrown the nation off course and created a worrying precedent.

He said the country's constitution is clear and there should not be any excuses.

Sir Julius, who is contesting the New Ireland regional seat again, said the electoral commissioner must be the guardian of the electoral laws, never influenced by politicians and he must ensure the entire system is free of corruption.

Sir Julius has commended Sir Bob Dadae for his decision last week to go ahead and issue the writs.

An academic has said that the general election poses a significant security risk to the nation.

Lekwa Gure is to take over the leadership of the United Labour Party following the death of Sam Basil (bah-cell) last week in a car crash.

Koni Iguan will be his deputy.

The party has also announced that one of Basil's many sons will contest his Bulolo electorate.

It said a decision as to which son will stand will be announced after his burial which is taking place this week.

The party has endorsed 61 candidates to contest this July's election.