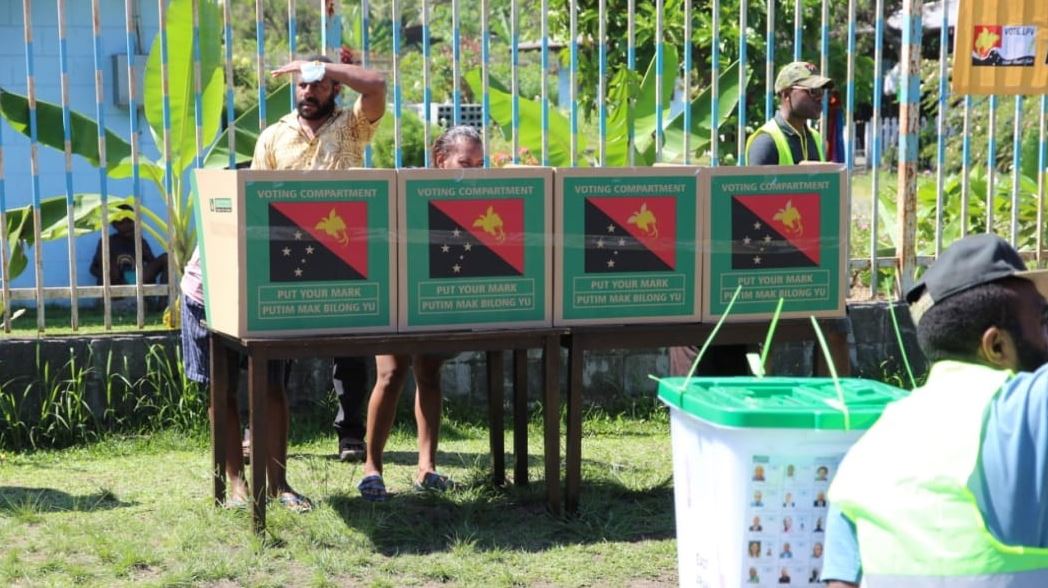 The Commonwealth group that has been observing the Papua New Guinea elections has called for an urgent review of the election process.

Leader, former Nauru president, Baron Waqa, says he is gravely concernly at the daily incidents of violence and tragic loss of life that is being reported.

The Commonwealth Observers say the highly centralised structure of the Electoral Commission has undermined the effective delivery of the election.

They say the 2022 rolls were missing a large number of names, which in some cases meant up to 50 percent of eligible voters were not on the rolls.

They were critical of the late and insufficient disbursement of funds, and that unpaid bills and

allowances from previous elections, created a lack of trust in the Commission.

They say they witnessed the distribution of money and food to voters during the polling period.

They say there were inadequate efforts to facilitate the inclusion and participation of women, youth, persons with disability, and other disadvantaged groups in the political and electoral process.

The Commonwealth wants to see immediate reforms to strengthen voter registration; the creation of a collaborative and decentralised Electoral Commission that is properly funded by government, along with a national network to support voter education and participation.