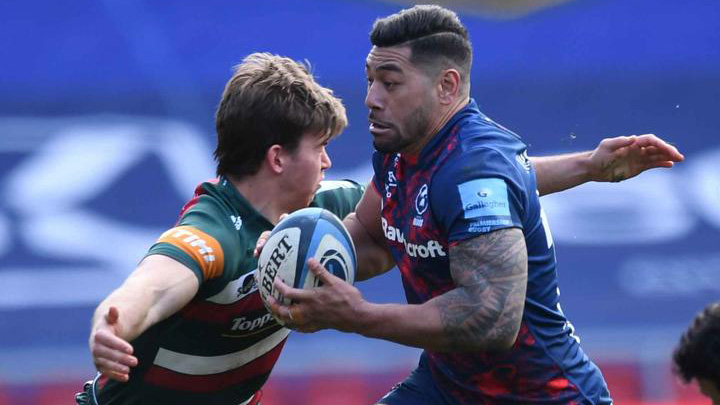 Charles Piutau played the last of his 17 tests for the All Blacks in 2015. Photo: PHOTOSPORT

Pacific nations are set to benefit after World Rugby decided that players will be allowed to switch national teams from next year subject to certain criteria.

The revised regulation will apply from January 1 and a player must either be born in the country to which they wish to transfer or have a parent or grandparent born in that nation.

The player must also stand down from international rugby for a period of 36 months and may change unions only once, subject to approval by World Rugby's regulations committee.

While the move will help the likes of Tonga and Samoa, with former All Black Charles Piutau among those who will switch nationality, there will be strong opposition from other emerging nations who prioritise the selection of home-grown players and will not benefit from the ruling.

Piutau played the last of his 17 tests for the All Blacks six years ago and has stated that he wants to represent Tonga.

The former Blues and Samoa halfback Tino Poluleuligaga says the changes will be hugely beneficial for the likes of Samoa, Fiji and Tonga.

"It just didn't feel right that we are at the World Cup every four years but we didn't have the best players there. So for this rule change to happen it's absolutely phenomenal. We can't wait for the 2023 World Cup which is going to feature all our superstars," he said.

"We have listened to our membership and players and sought to update the regulation recognising the modern professional rugby environment without compromising the integrity of the international game," said World Rugby chairman Bill Beaumont.

"We believe this is the fairest way to implement progressive change that puts players first while also having the potential to support a growing, increasingly competitive international men's and women's game."

International transfers are currently permitted in rugby sevens to allow players to participate in the Olympics.