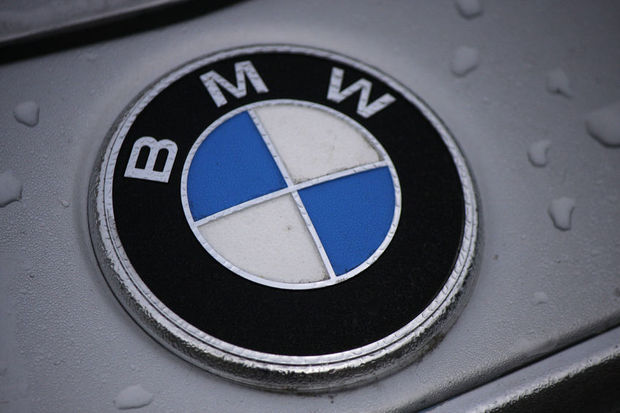 Major car companies are among the global companies who have signed up to a World Wildlife Fund call for a moratorium on deep-sea mining.

Volvo and BMW say they won't buy metals sourced through deep sea mining until the risks are far better understood.

Advocates of deep sea mining say polymetallic nodules found on the Pacific seabed are needed to make batteries for electric vehicles which will aid transition to de-carbonised economies.

But Volvo, BMW and other companies signing up to the WWF call say they will exclude any deep sea minerals from their supply chains before environmental risks are "comprehensively understood".

Scientists have warned that deep sea mining would inflict long-lasting damage to ocean ecosystems, while calling for a precautionary pause while more research is conducted on this little studied frontier of the earth's environment.

Meanwhile, tech giant Google and Korean battery maker Samsung SDI have also signed up to the call for a moratorium. They and the other companies have

committed to not finance any deep sea mining companies. Regulations to guide deep sea mining in international waters are yet to be settled on at the United Nations-backed International Seabed Authority.

The Authority, which consists of 167 countries, has so far issued exploration contracts to 21 companies, but mining cannot commence until a mining code is agreed on.