Tuesday 24 May 2022 | Written by RNZ | Published in Pacific Islands, Regional 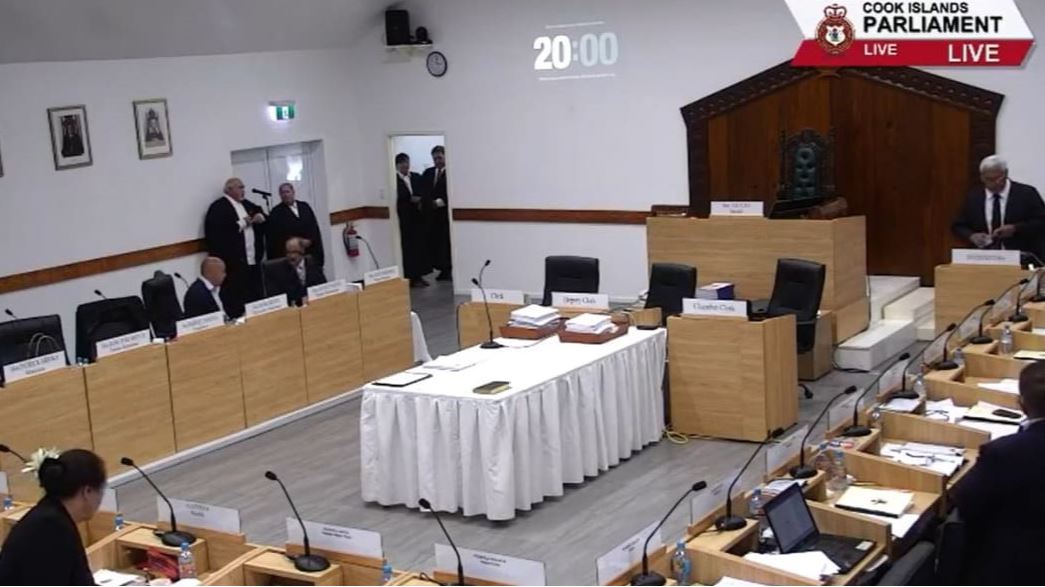 The Cook Islands 2022 Budget, called 'Keeping the Faith', includes a boost to the pension and minimum wage.

Another tranche of salary increases for teachers, better connectivity to Pa Enua, plus funding for infrastructure and health are also included.

Mark Brown also announced a 50-cent an hour increase in the minimum wage, which the Chamber of Commerce said will be tough for some businesses, but many have already implemented it.

Mark Brown said he is confident the spending is affordable, despite the government having borrowed NZ$130-million to fund its Covid-19 response.

"Even though we have not got back to pre-covid financial levels, I am confident that increasing the support for our pensioners and low-income earners will be affordable as our economy gathers steam," Brown said.

He said the government has borrowed NZ$130-million to fund the Covid-19 response.

More funding has been allocated for the healthcare sector.

An extra $324,000 in annual funding has been set aside and NZ$1.37 million has been allocated over the next four years for additional health care workers.

The 'second tranche' of teachers' salary increases has been included in the budget, with NZ$1.34 million set aside to be used over the next four years.

Chief Executive of the Business Chamber Rebecca Tavioni said her initial reaction to the budget is "not adverse" but she has not been through it with a fine-tooth comb just yet.

The budget is "well rounded", she said. But an area that seems to be lacking on the surface is around diversifying tourism, "around equity funding that could aid in creating new businesses in areas...like Pa Enua would be great. So have a look at how we can diversify the existing economy we have," Tavioni said.

"Whilst we are looking ahead, we are mindful that that support in terms of wage subsidy only ended around four weeks ago, so we [are] all, in essence, keeping the faith right now...because that has been supported in government action in the past," Tavioni said.

$42 million has been spent this year alone on the Wage Subsidy and Business Grants; "it has been a large, but necessary cost," Brown said.

"Unfortunately, the extended border closure from August 2021 also meant that we had to re-shift back to the continuation of Economic Response and the measures," he said.

Monday's Budget will be debated in parliament for the remainder of the week. It is expected to pass on Friday.