Dozens of teenagers in Niue given expired vaccine doses 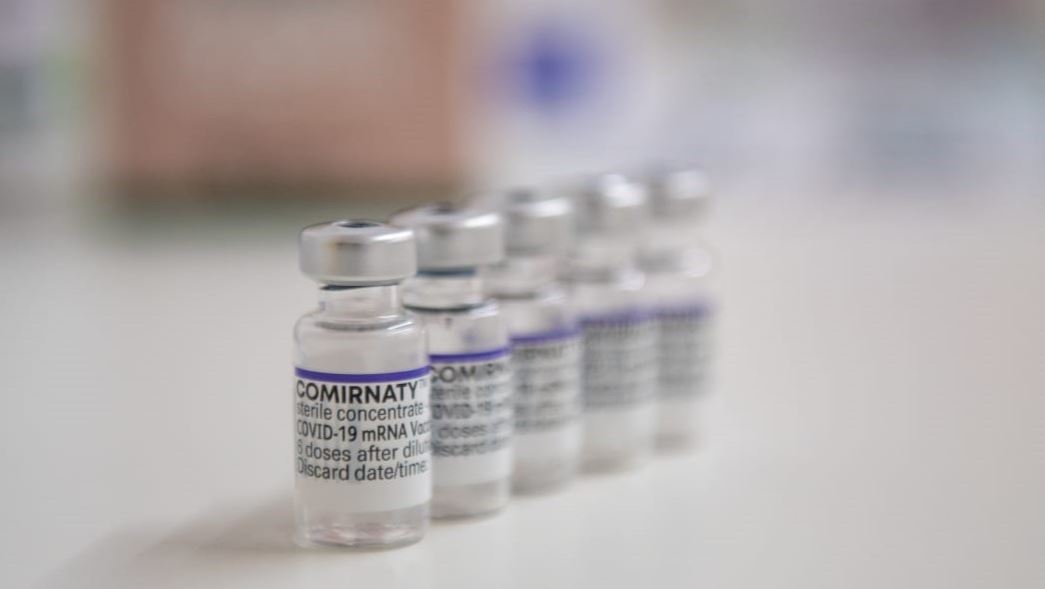 She says as soon as the ministry became aware of the misinterpretation on expiry dates, they acted quickly.

"As soon as we became aware of the misinterpretation on expiry dates, we notified the 51 people and their families," she said.

"Of the 51 people, 48 were 16-17-year-olds, and three were adults. We are working closely with New Zealand's Ministry of Health and New Zealand's Immunisation Advisory Centre on incident management and clinical advice."

The advice from Immunisation Advisory Centre advisors is that it is not generally recommended to revaccinate the healthy 16-17-year-old recipients because the vaccine is very likely to be still viable, and research has shown that protection is still provided as a booster.

Health officials say it was an isolated incident.