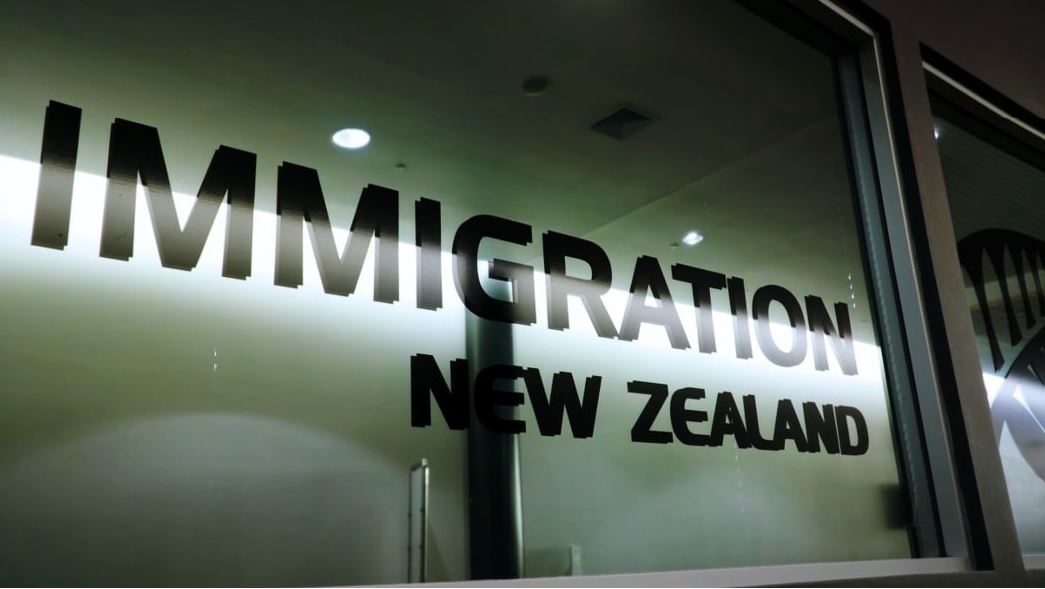 New Zealand's plans to fast-track residency for migrants is being criticised for leaving out lower paid migrants, many of whom are Pacific Islanders.

However it doesn't guarantee residency for minimum wage migrant workers.

"They don't earn twice the median wage, they still deserve pathway to residency, to put their roots in the community.

"So I'm really disappointed that many of the low wage workers were left out of having genuine pathways to residency, including many of our Pacific workers who are in low wage industries as well," Menéndez March said.