Effective vaccination campaigns must include Māori and Pacific leaders – immunologist 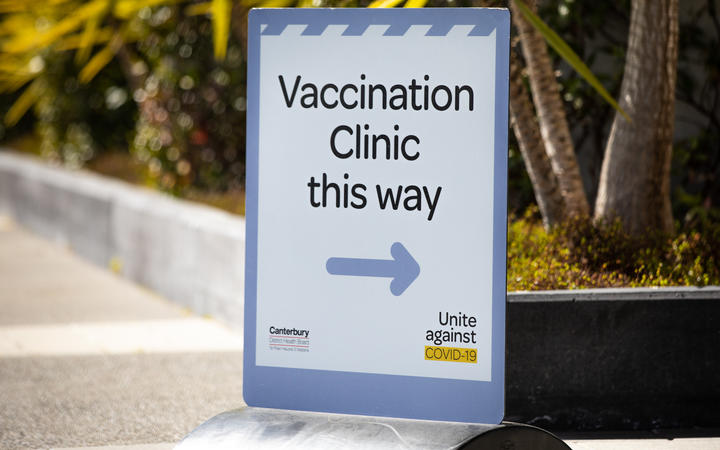 The calls for New Zealanders to get vaccinated are becoming more urgent by the day as Covid-19 embeds itself in the community.

Two people have now died in the latest outbreak, the number of daily cases remains in the double figures and the virus continues to spread outside Auckland.

The government has announced a nationwide immunisation push for 16 October that's dubbed Super Saturday but one of Auckland's leading Māori vaccinators is questioning what it will achieve.

Te Whānau o Waipareira runs two mass vaccination centres, and has given tens of thousands of Aucklanders their Pfizer shots.

Chief executive John Tamihere said the first he heard of Super Saturday was when Chris Hipkins announced it at a media conference, saying it would be like election day, with clinics open all day and into the night

He said that's not going to cut it when it comes to getting vaccine stragglers.

"They won't necessarily turn up, the ones they are endeavouring to target. We have to go out into the streets and take each suburb street by street and to do that you've got to know where you're sending and deploying your resources," Tamihere said.

"We would probably put a lot more resource into that campaign as opposed to big show days."

But the recent six-day vaccination event at Vodafone Events Centre is being hailed a success after 7000 people received a drive-through dose.

Among them, many church members of the Assemblies of God Church of Sāmoa who know first-hand the harsh reality of the virus.

A 50-year-old father of seven, who lost his battle with Covid yesterday, was a deacon at the church, and his wife is also in hospital with the disease.

He said many members have been vaccinated at the drive-through event in the past few days which was a success due to the many community groups that supported it.

"Community willingness to be able to just support and encourage their family members to come and get vaccinated."

Victoria University of Wellington immunologist Diane Sika-Paotonu said to be effective, any vaccination campaign must include Māori and Pacific leaders.

"They're not just being called in right at the end to help make things work but rather they're involved right from the outset at the design stage of any activities, events and interventions that are being planned."

But one group argues they need the right information for that model to work.

It's taking the Ministry of Health to court for refusing to hand over health data for all Māori, that he said is vital to closing the dangerous gap in the vaccination rates.

It sits at just over 57 percent for a first dose compared with 81 percent of Pākehā.

"Tai Tokerau is way behind, the Bay of Plenty is way behind. These are Māori communities. It's not that they're stupid and dumb, it's that they're poorer and their priorities are different and it takes time to reach them."

The Ministry of Health said it cannot share the data because many of the people are not enrolled with Whānau Ora so officials are not authorised to hand it over.

The ministry will release information today on the most and least vaccinated suburbs in the country.

Yesterday 63,000 people were vaccinated as rates climb again after a month long dip.