Search resumes in New Caledonia for two after dam discharge 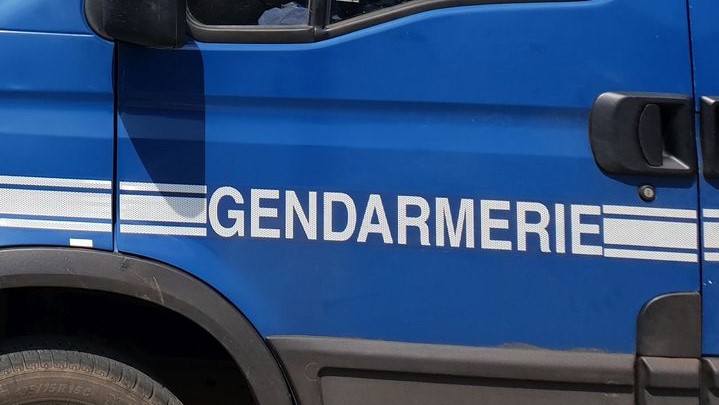 A search will resume in New Caledonia today (Wednesday) for the bodies of two people, carried away in a controlled release of water from a dam near Yate on Saturday.

The body of a 22-year-old woman was found quickly but another woman of the same age and an eight-year-old child are still missing.

Divers are today expected to join the search, which was restarted with the use of drones.

The three were near a swimming hole inside an exclusion zone when they were caught up in the massive discharge of water, undertaken after Cyclone Dovi had passed.

The incident was observed by other people in the area, who then raised the alarm with the authorities.

The power company says the zone was checked before the water discharge.

There has been a public notice since 1996, banning access to the area below the dam.