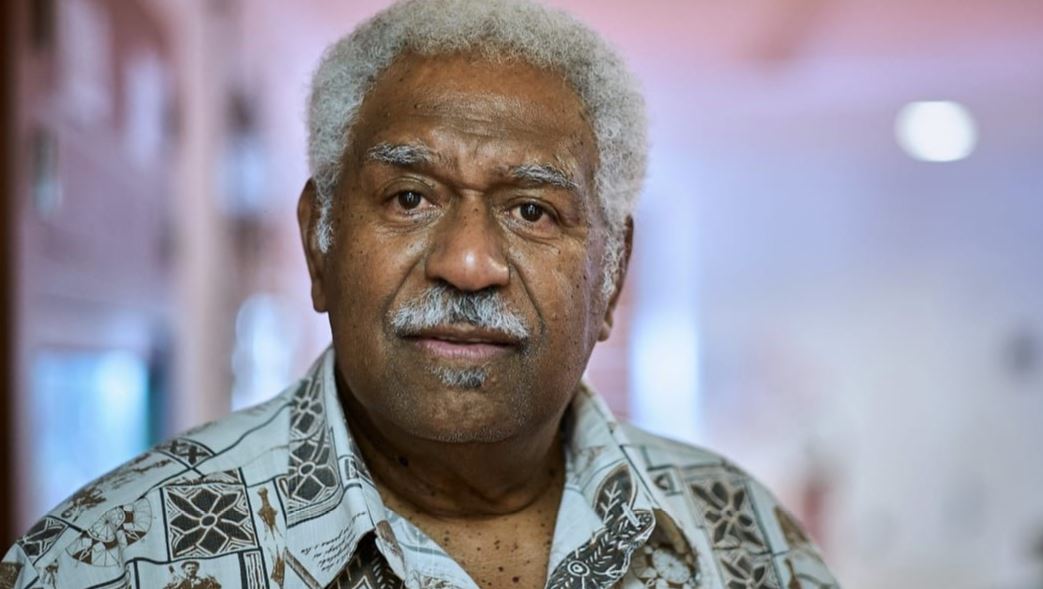 President of the Congress of new Caledonia, and leader of the Union Caledonienne (UC), Roch Wamytan. September 22, 2020. Photo: Photo by Theo Rouby / AFP

New Caledonia's pro-independence FLNKS movement has signed a memorandum of understanding with the United Liberation Movement for West Papua (ULMWP), which wants independence from Indonesia.

The deal was signed by Roch Wamytan, the President of New Caledonia's Congress, and the visiting ULMWP leader Benny Wenda.

Wamytan told La Premiere both territories are involved in a process of decolonisation and emancipation - one with France, the other with Indonesia.

The memorandum aims to support each other internationally and develop a list of common goals.

Indonesia took over the western half of New Guinea island after a controversial 1979 UN-backed referendum, with West Papua now seeking inscription on the UN decolonisation list.

New Caledonia has been on the UN decolonisation list since 1986, and between 2018 and 2021 has held three referendums on independence from France.

Wenda viisted Vanuatu on the first leg of his Pacific trip from his base in exile in London.

He was a guest of the Vanuatu West Papua Independence Committee.

New Caledonia's pro-independence FLNKS movement said it won't attend talks in September of the signatories to the 1998 Noumea Accord in Paris.

A special meeting of the movement's leadership decided at the weekend that legitimate talks will now have to be bilateral ones, involving the FLNKS and France as the colonising state.

Newly-elected FLNKS Congress member Laura Humuni said bilateral talks are the only formal way to get their message to the French state.

"We repeat, that to obtain bilateral talks we will not go to Paris because for us this is the legitimate way of talking to the French colonial state. Our loyalist partners who have signed the no referendum, means that they align with the French state's ideals."

Last December, more than 96 percent voted against independence from France in a referendum boycotted by the pro-independence parties, which refuse to recognise the result as the legitimate outcome of the decolonisation process.