Commonwealth judges and lawyers speak out about action against Kiribati judge 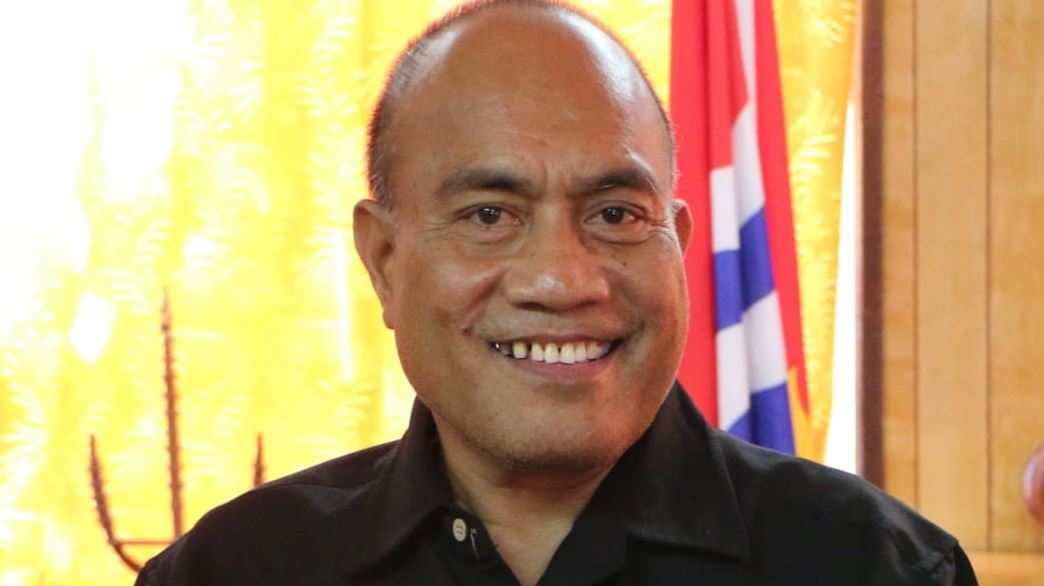 Three Commonwealth legal agencies are speaking out about an investigation of a Kiribati judge by the country's president.

The President, Taneti Maamau, has set up a tribunal, which is investigating allegations made against High Court Judge David Lambourne, though the nature of this alleged wrongdoing has not been revealed.

But the government in a statement has said the public complaints centred on his alleged inability to perform the functions of his office.

It intends to consider what it calls his misbehavior, and whether he should be removed from office.

They say setting up of a tribunal to investigate a judge who has security of tenure must be consistent with the rule of law, constitutional safeguards and international standards.