New tax to be levied in French Polynesia 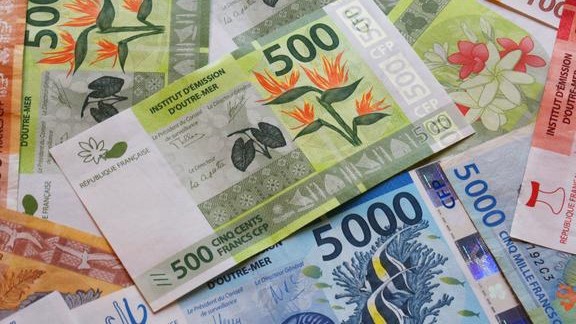 From 1 April a new one-percent consumption tax will be levied in French Polynesia.

The new tax is intended to help reduce the deficit of the social welfare agency, CPS.

President Edouard Fritch said the sole purpose of the levy is to maintain CPS benefits, such as healthcare cover and pensions.

Employers say this tax will fuel inflation and cost jobs.

Unions and pensioner organisations protested earlier this month when the government initially unveiled its plan to introduce a 1.5-percent tax.

The opposition said funding towards the CPS should come from France, as French nuclear testing in the region has caused inter-generational health problems.

The CPS has repeatedly said that since 1995 it has paid out $US800 million to treat a total of 10,000 people suffering from nuclear test-related cancers.

Last month, Mr Fritch signed an agreement with France to borrow an additional $US337 million, to help reform the CPS.