Surgery puts Fijian Drua captain out of match against Crusaders 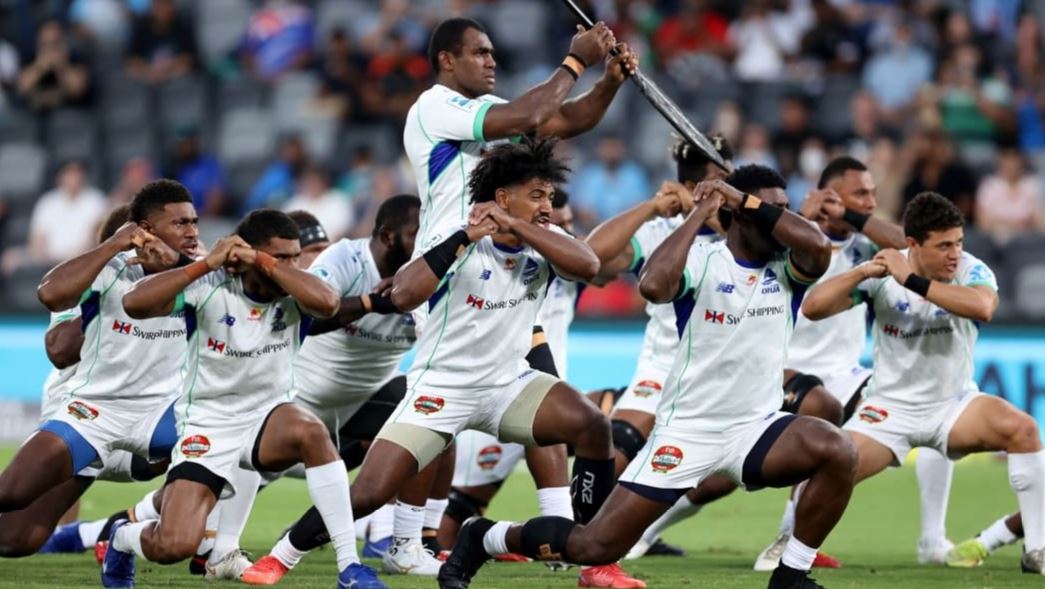 Captain Meli Derenalagi will miss the Fijian Drua's clash against the Crusaders in Christchurch on Friday.

Derenalagi and prop Meli Tuni, are both to undergo immediate surgery for ligament injuries.

Both players will now also miss the final game of the season against the Chiefs.

Coach Mick Byrne said having the surgery now meant both players had a better chance of being available for the start of next season.

Te Ahiwaru Cirikidaveta is also out of the game against the Crusaders as he recovers from a head knock sustained last weekend.