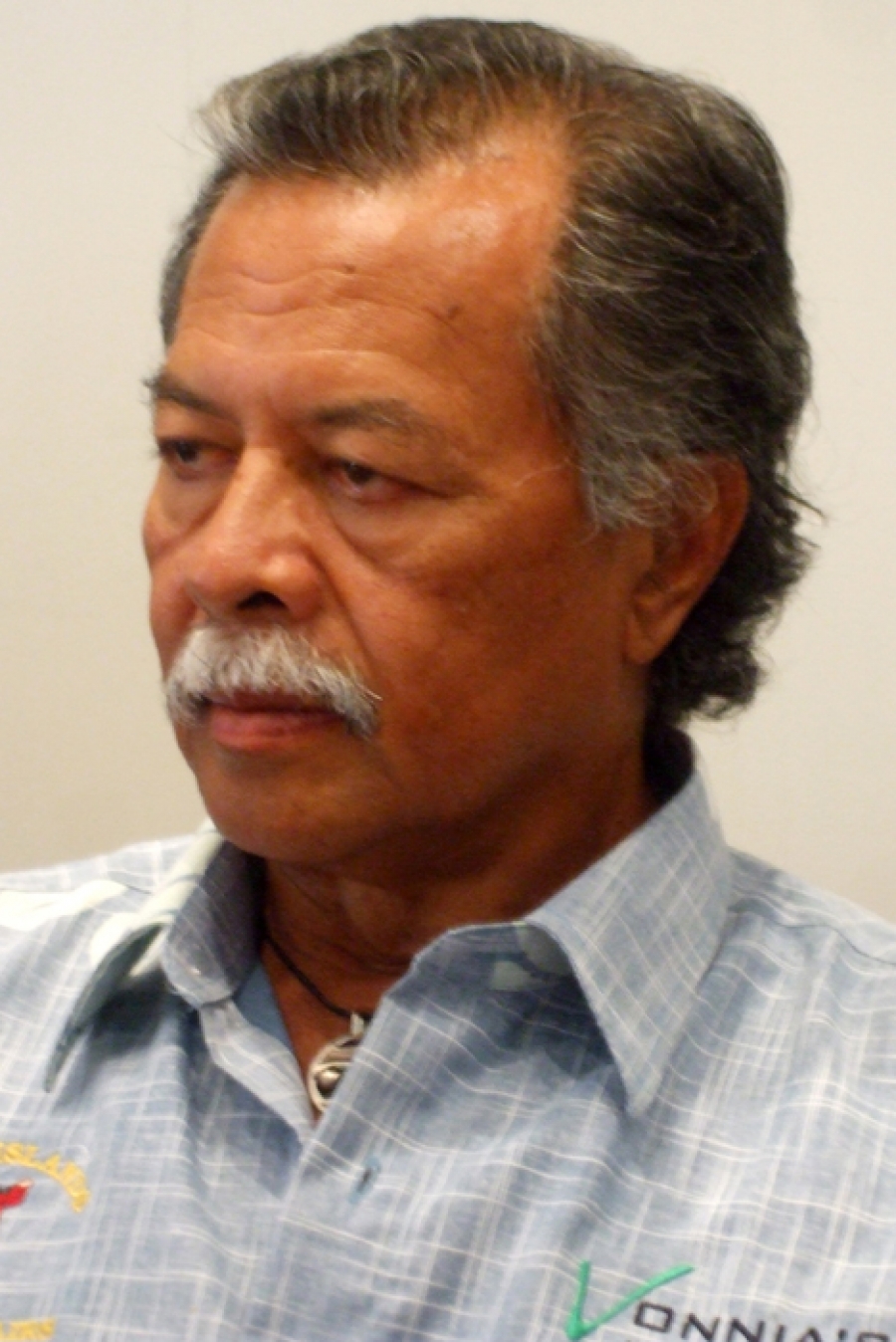 Puna flew out to Tahiti yesterday after a day trip in Manihiki on Wednesday.

The Prime Ministers’ special advisor, Trevor Pitt, said Puna flew to Manihiki on Wednesday morning and returned later that afternoon.Pitt said it was Puna’s only opportunity to undertake a couple of visits before his schedule gets hectic next month.

Puna’s one day trip to Manihiki is in advance of the solar project opening on the island next month and the anticipated official event and ceremony.

“The PM wanted to firm up some on-the-ground arrangements,” said Pitt.

While in Tahiti, Puna will meet with French Polynesia president Edouard Fritch.

Puna will return to Rarotonga via New Zealand next week.