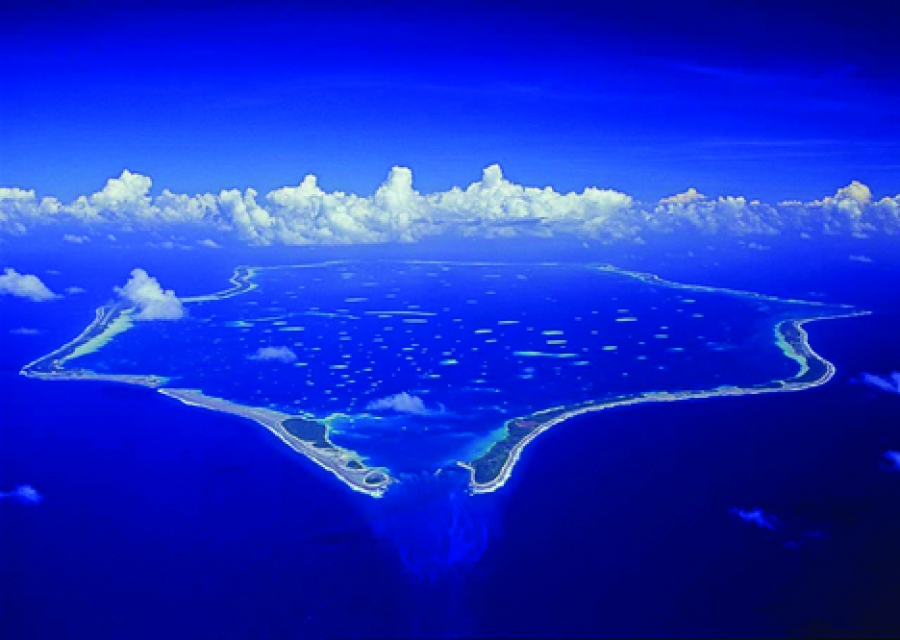 Tens of thousands of dollars will be saved in charter costs after an announcement by the Cook Islands High Court that it will be using Skype when electoral petitions are heard for Manihiki and Penrhyn.

In considering whether the High Court should travel to the Northern Group islands to hear the two petitions, Chief Justice Thomas Weston said it’s the court’s preference to have the petitions heard in their respective islands.
However, as court documents indicate, failing to employ Skype – popular face-to-face video-teleconferencing software – could stall the formation of the nation’s next government, along with the passage of vital pieces of legislation such as the next national budget.
According to documents released by the Court, hearings in the Northern Group islands – affecting both caretaker Prime Minister Henry Puna and Democratic Party Leader Wilkie Rasmussen - would have required spending as much as $32,000 on a charter plane.
It was established by officials that a minimum of four days would have been required for the hearings, with additional court dates in Rarotonga.
Weston said the timelines would have thrown off the existing schedule, with the potential to push petition hearings into mid-October and put a scheduled, constitutionally-mandated, parliament start date in jeopardy.
Assuming the hearings proceed seamlessly, the use of Skype will help avoid all of that.
In deciding to use Skype, Weston said a “weighing exercise” had to be undertaken, taking into account the advantages and the disadvantages.
Lawyers from both sides involved in the petitions expressed reservations on using the technology to hear evidence from witnesses, stating their preference to have the hearings take place on the islands.
Lack of familiarity with Skype was cited as a potential issue, but more importantly, counsel were concerned that witnesses could be “subject to intimidation, which is not otherwise apparent to the Court”.
In overcoming that concern, Weston said he would ask witnesses to communicate any concerns they may have, and instruct the Registrar to ensure the Court has adequate representation in place on both islands.
Test runs were facilitated by Registrar Claudine Henry-Anguna to reassure the Court that it’s possible to establish a reliable Skype link with the islands.
In Penrhyn, the Court has been permitted to borrow technical equipment from the Ministry of Education to facilitate the internet-based hearings.
Earlier this week, Henry-Anguna said she will be working with outer islands officials during the week to work out any issues.
Petitions for both Manihiki and Penrhyn are scheduled to begin next Monday, with three days allocated for those hearings.
On Wednesday night, officials are scheduled to fly to Aitutaki, where hearings will begin for a petition concerning the constituency of Vaipae-Tautu. - ES