OCI could choose next PM 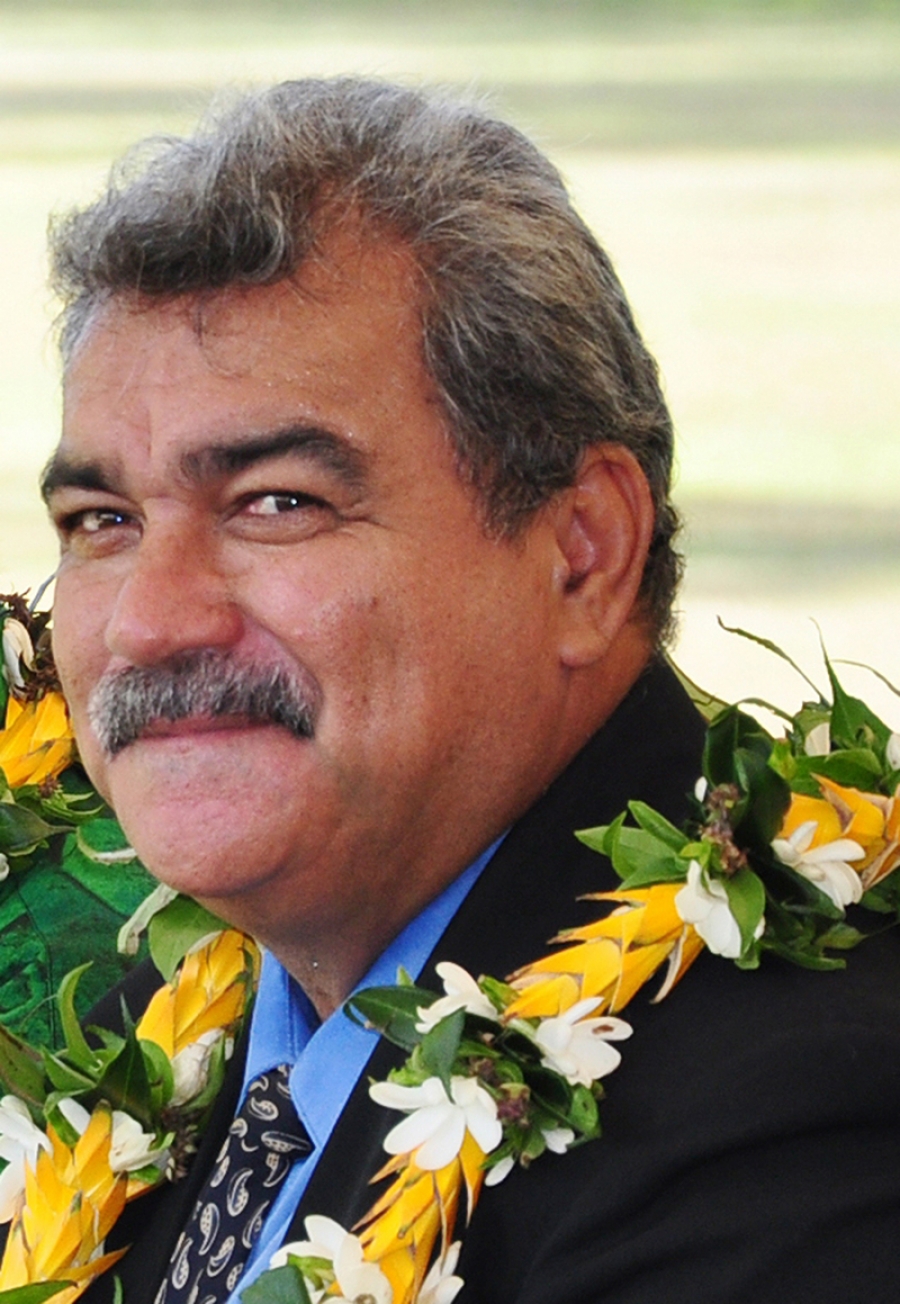 Speaking exclusively to CINews, the former member of parliament (MP) for Arutanga-Nikaupara-Reureu says he is confident OCI will gain “another one, maybe two seats” after final election results are released.

With the seat of Tupapa-Mararenga once again being secured by OCI’s George Maggie and the two major parties lacking a clear majority, Bishop says he has good reason to believe his party is in prime position to become kingmaker.

“We want both of them” says Bishop, responding to questions over whether or not there is a chance of Rose Brown and Robert Tapaitau joining forces with OCI.

OCI also stands to possibly gain another two seats, with Tungane Williams and Isaraela Pumati trailing by no more than eight votes in their respective constituencies of Mauke and Arutanga-Reureu-Nikaupara.

Currently behind by only five votes, Demo candidate Junior Willie Katoa may also win the seat of Pukapuka-Nassau. This would further damage the CIP’s chances of continuing to govern the country, taking their total number of seats in parliament down to just seven.

The CIP would then require the support of all five independent or OCI members in order to be able to create a hung parliament, forcing a re-election. This is an unlikely scenario as it would be of great cost to the taxpayer and could be detrimental to both the CIP and OCI’s chances of forming a government.

“The best way for the country to move forward is for the government to have a majority over 13 seats; any less than that is too fragile and vulnerable” says Bishop.

However, as they say, “anything is possible” in politics. OCI may hold the balance of power and if so, their “five national policy priorities” will be at the centre of any negotiations with the two major parties.

It is expected the independent MP for Teenui-Mapumai, Rose Brown will also throw her weight around at the negotiating table, seeking at least a ministerial portfolio and possibly even the top job. If Brown does not come to the table with the Demos or OCI, they could be in serious trouble. Brown may threaten to support the CIP, taking daughter and new MP Te-Hani Brown with her.

Te-Hani is shaping up to be a massive bargaining chip for Rose Brown. If the Demos are unable to win the support of Rose, she and her daughter may choose to support the CIP. However, the CIP would still also require the support of either Maggie or Tapaitau to be able to form a one seat majority government.

Negotiations are expected to begin this week. Be sure to keep reading CINews as we bring you daily updates of their progress, including analysis of who may form the next government.