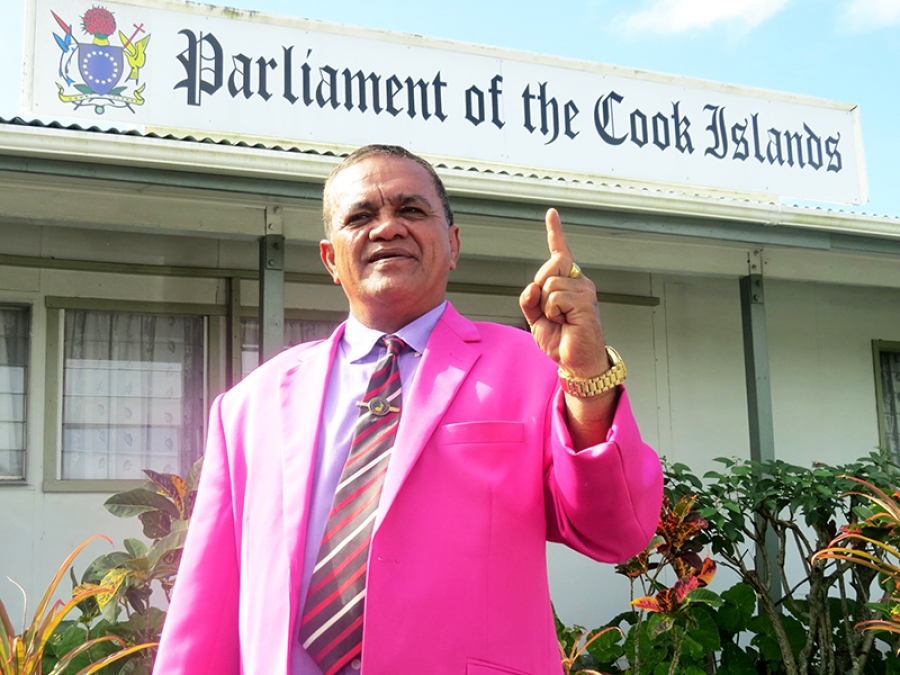 The One Cook Islands (OCI) party has announced its candidates for the June 14 general election.

Tungane Williams is once again hoping to represent the constituency of Mauke. At the last election, Williams fell short by only 19 votes. Isaraela Pumati is seeking re-election for the seat of Arutanga-Reureu-Nikaupara. Pumati first won the seat after a by-election was held in 2016.

Teariki Unuka will again stand for the Murienua seat. Unuka last stood in the 2010 election, vying for the same seat. He managed to gain only 16.7 per cent of constituency votes in 2010, but that number is likely to increase given the Queen’s Representative Tom Marsters was a candidate at that time.

John Tumutoa will be standing for the OCI party in the Titikaveka constituency. Tumutoa was one of the three final nominees orignally vying to represent the Cook Islands Party (CIP) in the electorate last year.

However, Moeroa Tamangaro has since become the CIP candidate and Tumutoa subsequently switched allegiances to OCI.

OCI leader Teina Bishop says his party is also considering standing a further candidate in Aitutaki, who will stand in either the Amuri-Ureia constituency or the Vaipae-Tautu one.

Bishop says One Cook Islands is a “policy-driven movement, not politics-driven”.