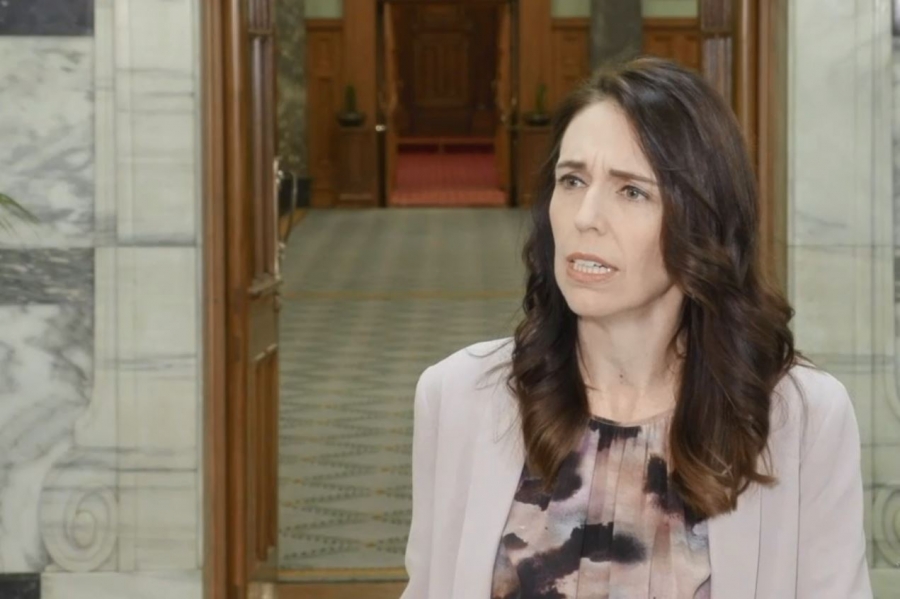 New Zealand Prime Minister Jacinda Ardern has announced her officials will be on the ground in Rarotonga within 10 days to make a plan to reopen the borders.

But despite mounting speculation about an air-bridge in early October, she is willing to say only that she hopes to open the border by the end of the year.

She and the Cook Islands Government have drafted an agreement on how the mechanics of how that would work, and she is expecting a detailed report back from officials in two weeks.

Ardern and Cook Islands Prime Minister Henry Puna have talked several times, the New Zealand Government had discussed progress at a Cabinet meeting this morning, and Ardern said she did not consider there to be any significant hold-ups.

Two factors are the maritime and aviation border, and that will be a "significant part" of the verification phase, she says.

"Those who would legally be able to be in New Zealand would be eligible but if they're not New Zealand citizens, they may need to go through an extra phase," she says, citing visa processes on the Cook Islands.

"I expect in the next 10 days or so undertaking that on-the-ground verification process ... it is not a simple exercise and it is one where we are exercising caution."

"The whole point of establishing this regime is the assurance that both the Cook Islands and New Zealand are considered to be Covid-free, but that doesn't mean we won't have extra stages of assurance."

Ardern says New Zealand is still waiting on Niue to be ready for a potential travel bubble but at the moment the plan is just for the Cook Islands. "We have to base this on a public health decision which is what we're doing."

Health declarations are the kind of initiatives being looked at as extra layers of assurance at the border for travellers, she says.

"We have already been supporting the Cook Islands through this period, we are moving as quickly as we safely can on these arrangements... we are keeping up that dialogue with the Cook Islands administration."

Cook Islands was a special case when it came to re-opening New Zealand's borders, she said earlier today.

"Those are New Zealand passport holders and, of course, our relationship means that we undertake the Cook Islands' Covid testing. We have a very close relationship there with the health system," she said.

She mentioned looking at how to bring in people who were ordinarily resident in New Zealand "because there's a lot of terribly tragic stories there that we need to deal with".

Auckland Airport recently announced that it would be ready to operate a travel bubble with Covid-free Pacific countries by August 17, if given the green-light.

Business groups and some Pacific countries, including the Cook Islands, have been urging the New Zealand government to open travel with some parts of the region.

Ardern also said she would like to allocate a number for economic entrants "just to make sure that we're not missing those opportunities".

Wider border re-opening would come down to issues such as effective treatments for Covid-19, vaccination and testing. – with Stuff