Nicholas to run despite illness 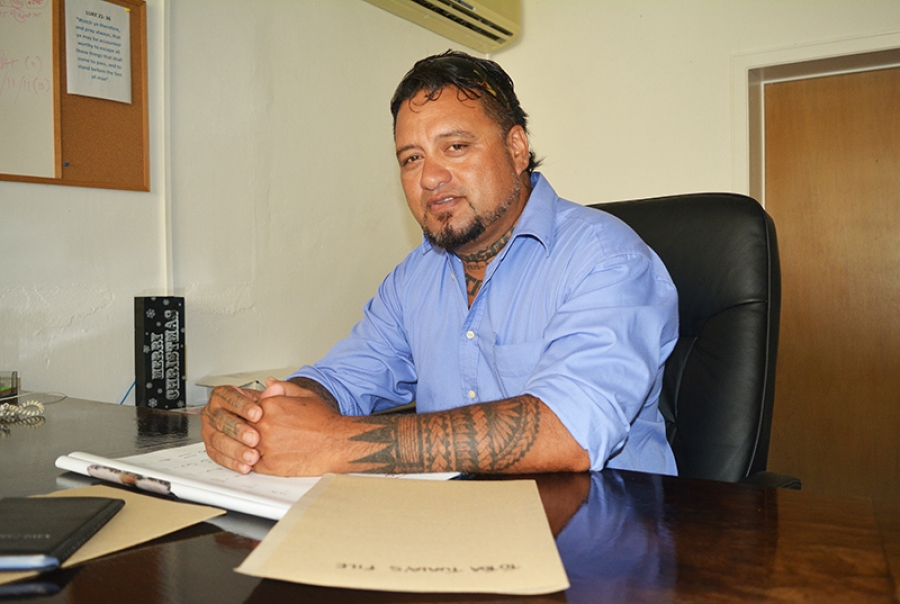 Internal Affairs minister Albert Nicholas will run in next month's general election, despite being ill. 18040436

Internal Affairs minister Albert Nicholas will run in the June 14 general elections, despite the fact that he is suffering from a serious medical condition that has required specialised treatment in New Zealand.

Nicholas was to have hosted an election rally at his home on Tuesday night, but a sources told CINews that based on the results of his latest medical tests, doctors had forbidden him to travel.

“He was downhearted about this, but the RAPPA rally still went ahead, albeit as a “mix and mingle” event at his family homestead.”

An Office of the Prime Minister spokesman said in a statement that the unspecified medical condition, which CINews believes may be blood poisoning, had also required him to be “in and out of the country” over the past few weeks.

At Tuesday night’s event, supporters were shown a recorded video message from Nicholas.

“To see him on screen, gave his large number of supporters comfort that he is recovering well and should be back in Rarotonga very soon,” the spokesman said.

He added there had never been any question about Nicholas’s commitment to running in the coming elections, and his committee had been busy with preparations for the June 14 election.

“As with any medical patient, Nicholas and his family are entitled to privacy while he undergoes treatment for his condition,” the spokesman said.

“It is important that he remains in New Zealand at this time, under the care of specialists until the all-clear from the medical team has been given.

“It would be highly improper, therefore, to politicise this challenging time for Nicholas and his family, and we urge everyone to show the appropriate courtesy and respect that Cook Islanders are well known for and accustomed to.”