Debate about who should lead fresh water consultation 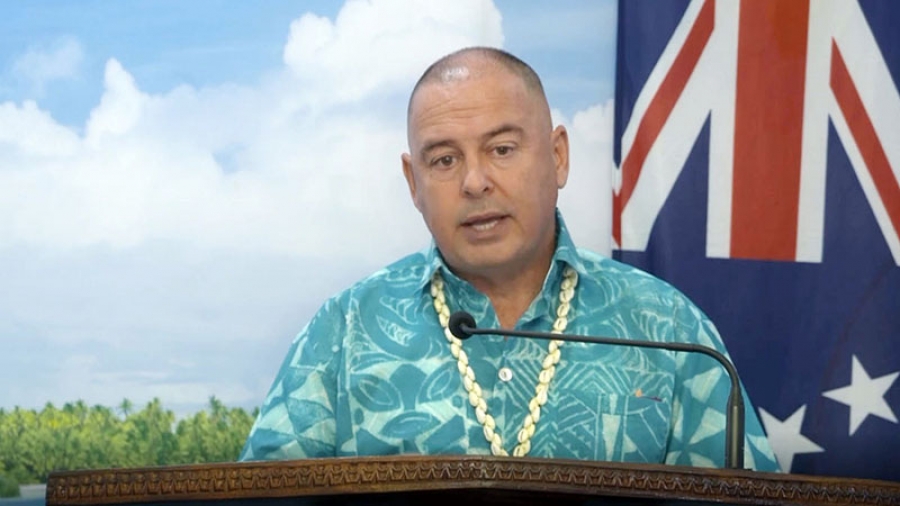 The local anti-chlorine group has raised concerns about the appointment of Mark Brown to chair the select committee scrutinising the new water authority law.

Lobby group Te Vai Ora Maori’s Justine Flanagan said: “What is most concerning is the appointment of Minister Brown as chair especially given his failure to execute his duties as chair of the Te Mato Vai petition”.

Flanagan referred back to a complaint from former MP James Beer, who said a previous select committee was unable to conduct a proper inquiry because the government majority on the committee essentially hijacked the entire process.

Mark Brown yesterday hit back at the lobby group saying “you cannot please everybody”.

Brown said the government members of the committee were all landowners on intake sites. “We all have an intimate knowledge of the water system and our lands. Who better to be on the select committee?

“Select committee members are appointed by a vote in Parliament, not by special interest groups who have their own vested agenda. The same group questioned the Speaker on her ruling of their last petition. Now they question Parliament about the tabling of a bill for the establishment of To Tatou Vai.”

“The government will continue to engage with landowners as it has for the last seven years of this project.”