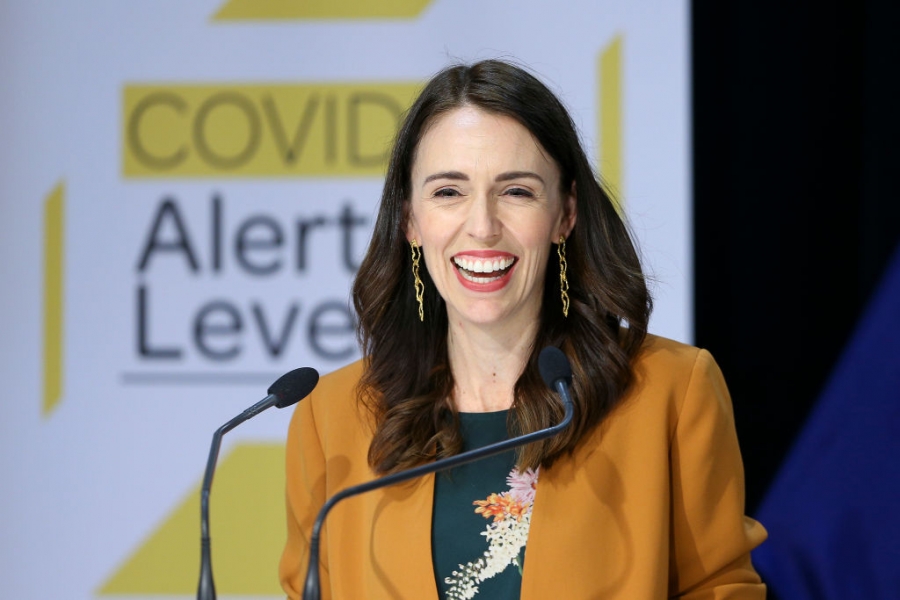 Jacinda Ardern is promising an announcement today on a Cook Islands air-bridge.

The possibility of a travel bubble with the Cook Islands is on the New Zealand Cabinet agenda today.

"We are going to discuss it at Cabinet today," Prime Minister Jacinda Ardern told The AM Show .

An update on the proposal is expected later this afternoon. "It's unlikely that we'll be giving dates, but a progress report on what the next steps are, and that will give a bit of a sense of how far things feel away," she said.

Progress had been made between officials and with logistics, and she did not consider there to be any significant hold-ups.

Ardern said the Cook Islands was a special case when it came to re-opening New Zealand's borders.

"Those are New Zealand passport holders and, of course, our relationship means that we undertake the Cook Islands' Covid testing. We have a very close relationship there with the health system," she said.

She mentioned looking at how to bring in people who were ordinarily resident in New Zealand "because there's a lot of terribly tragic stories there that we need to deal with".

Auckland Airport recently announced that it would be ready to operate a travel bubble with Covid-free Pacific countries by August 17, if given the green-light.

Business groups and some Pacific countries, including the Cook Islands, have been urging the New Zealand government to open travel with some parts of the region.

Ardern also said she would like to allocate a number for economic entrants "just to make sure that we're not missing those opportunities".

Wider border re-opening would come down to issues such as effective treatments for Covid-19, vaccination and testing. – Stuff