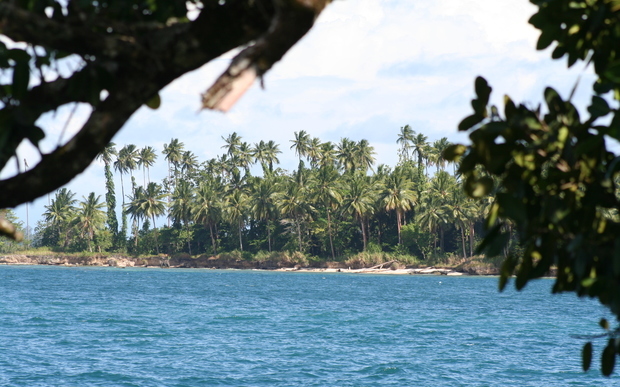 After successfully stopping one sand mining project, Papua New Guinea environmentalists now want the government to tighten the rules around the industry.

A Singaporean company, Niugini Sands, last week dropped plans to mine the black sands along the Madang coast, with director, Marcus Ong, saying bad publicity was pivotal in their decision.

The environmental group, Mas Kagin Tapani, advocated for the more than 10,000 who lived in communities along a 38 kilometre stretch of the shoreline in Madang province.

Spokesman, Wenceslaus Magun, said people were delighted but their job was still not done.

He said there was an insatiable demand for sand around the world but PNG had no relevant laws to govern the practice and the government's Mineral Resources Authority, the MRA, must develop new policies and rules to govern the sector.

"PNG must have stricter monitoring and enforcement in place should it welcome this industry," Magun said.

"Under such legal circumstances we ask the MRA to consider developing this necessary policy, law and regulation first, prior to entertaining future applications for exploration to mine sand."

The group also suggested another solution - one it believed could help solve several key environmental issues.

Magun said fine grain plastic particles could be used as a substitute for sand, which is used in construction, for glass making, and myriad other uses, including in stock feed.

He said if plastic was used in construction instead of sand the benefits would be significant.

"We recommend that PNG use fine waste plastic particles to replace sand for construction purposes. It would contribute to keeping our environment safe, healthy and clean, and provide an added economic incentive to our nation building," he said.