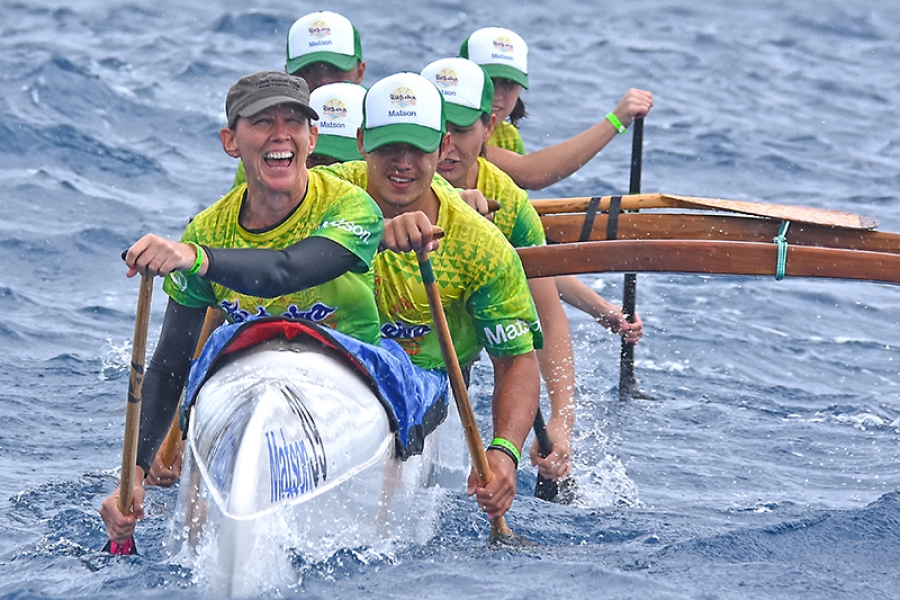 The open mixed Te Mana O Utataki team were still able to laugh in spite of the wind and rain. PHOTO: Harvpix.com 17112612

Saturday saw the opening on the annual 2017 Matson Vaka Eiva paddling competition. Despite the tough conditions, which one spectator described as “cyclone-like”, the brave men and women paddlers were undaunted. Although the races were shortened for safety reasons, the spirits of the competitors and supporters was not diminished.

CINews was there for the race – and the celebrations which followed.