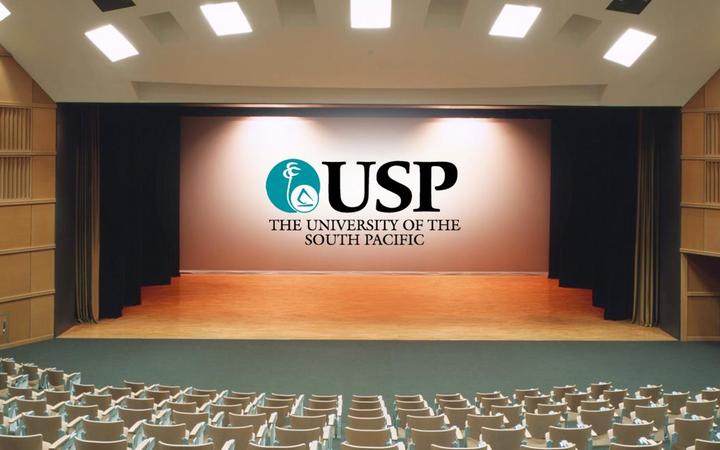 Staff unions at the University of the South Pacific say they are concerned about the Fiji government's refusal to reverse its decision to cancel the work permit of vice-chancellor and president Pal Ahluwalia.

The Canadian-born academic and his wife were deported two weeks ago after the government claimed they had breached of the Immigration Act.

This week, the Association of the USP and the USP Staff Union opted to seek a second legal opinion on Professor Ahluwalia's deportation and his employment contract.

The unions' move comes after Attorney General Aiyaz Sayed-Khaiyum told Parliament the advice from the USP's lawyers indicated 'Professor Ahluwalia's contract had been deemed to be terminated because of the revocation of his work permit'.

Sayed-Khaiyum said a special USP Council meeting following the deportation was about whether Ahluwalia's contract was still in place because Nauru had sought to amend the contract.

"So our argument was, you cannot amend the contract that has already been terminated," said Sayed-Khaiyum. "You can only amend something that is in existence. The contract was terminated because of the revocation of the work permit. That was the position."

"Because some members wanted him to be immediately brought back. All we said was there are various standards of procedures, regulations, that should be followed. We simply said follow the process. Contract's terminated. You want to appoint a new VC, follow the process."

But the unions disagreed.

In a joint statement, they said the university's governing body, the USP Council, is the employer of Professor Ahluwalia and had not revoked his contract.

"Therefore, in justice and fairness, the USP Council has agreed that Professor Ahluwalia will continue to receive his salary and full benefits of the position including reinstatement of his official email until a final decision is taken on the matter."

The council, which met this week, said it had yet to decide on the fate of the professor as the subcommittee appointed to look into the legal aspects of his deportation is yet to submit its recommendations to the council.

The council said it had extended the appointment of Dr Giulio Masasso Tu'ikolongahau Paunga to act as vice-chancellor and president.

Meanwhile, Ahluwalia said despite the government claims that he had lost his job, he had not received any notification from his employer, the USP Council, confirming this.

He disagreed he'd been a risk to the people of Fiji or that he knowingly breached any provisions of his visa.

"I really cannot tell you if I've breached anything because nobody ever warned me that I was breaching anything and similarly I think the key point is that the Act provides that they don't have to tell me. They can just trample on people's human rights without any recourse."