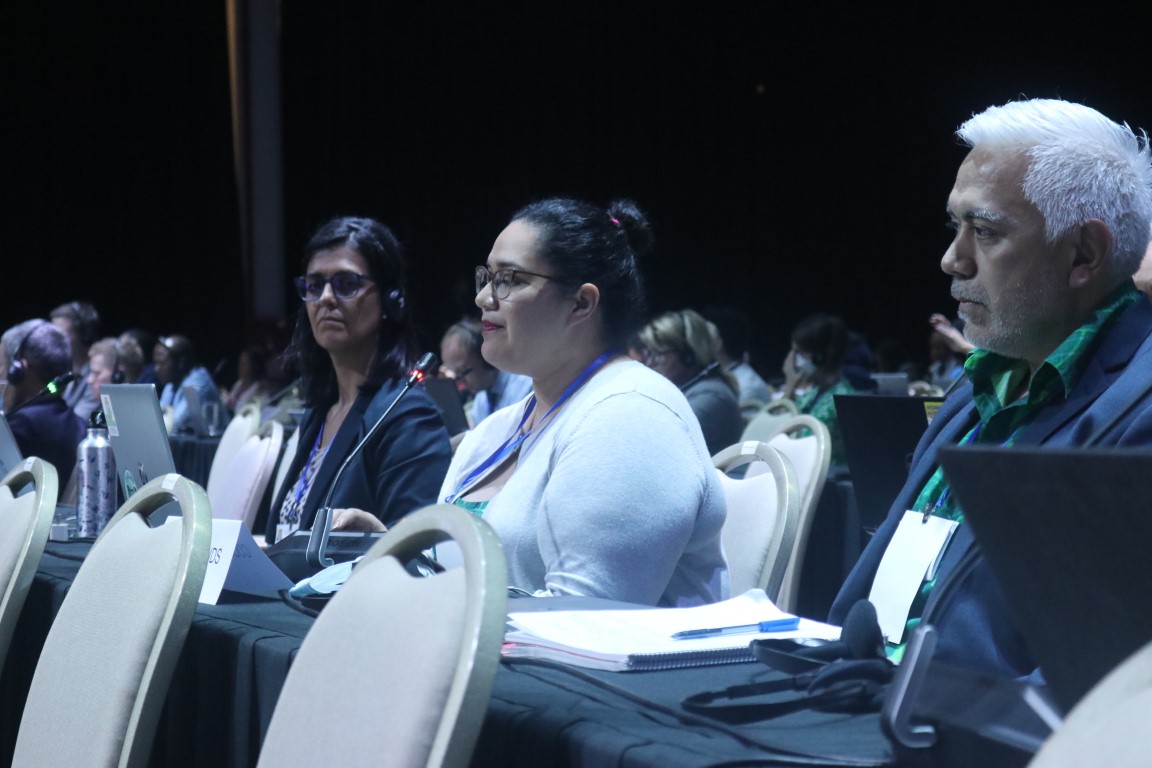 An emotional plea made by the Cook Islands to over 190 countries gathered to negotiate a new treaty on plastic pollution was met with strong applause in Uruguay this week. 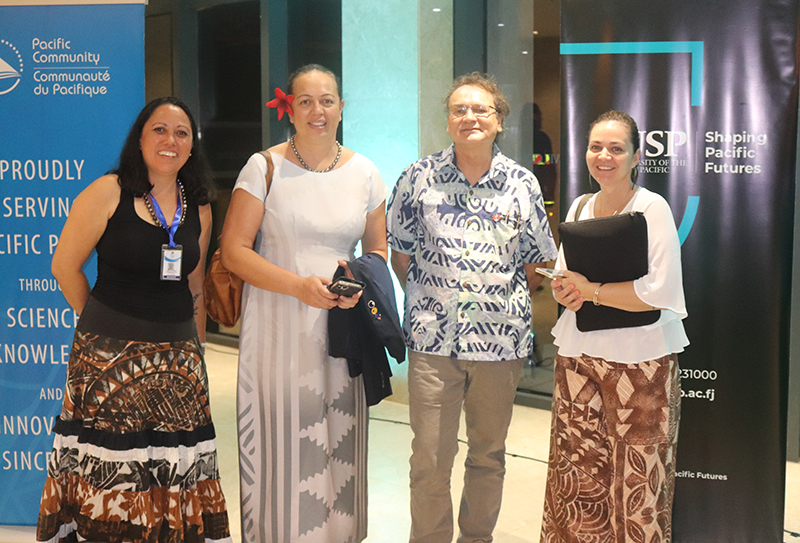 Monday 30: Narrow 26-24 win by Eels, Bears beat Bulldogs 20-10 It was a thrilling premier rugby league game last Friday between the Avatiu/Nikao Eels and the Aitutaki Sharks as the Eels just managed to escape the Shark attack, winning 26-24. In the end it came down to kicking conversions which let the Eels off […]