Who will inspire a new younger generation? 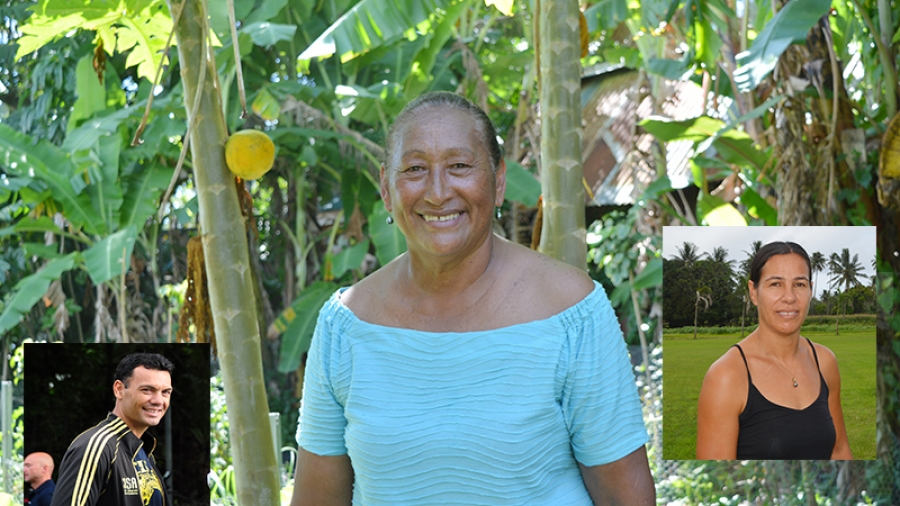 As we decide who should outline the post-Covid future of our sports, three legends stand out.

The hunt is on for replacement guest speakers for the upcoming Cook Islands Sports Awards.

Olympian Jane Nicholas and Tall Black head coach Pero Cameron were to be guest speakers for the annual awards, scheduled for last month.

But due to Covid-19 related travel restrictions, the two couldn’t make it, and the awards had to be postponed to May 24 at the Edgewater Resort and Spa.

Owen Lewis, the general secretary of Cook Islands Sports and National Olympic Committee, said they were in talks with the local sporting legends to take up the vacant spots.

Lewis said they could not confirm the sporting legends they had approached to be guest speakers at the awards.

“We are going to have a group of panellists and we are discussing with our sports people who have competed at the highest level to be part of this,” he said.

“The panel will discuss what is needed to compete at the highest level and what our players and athletes need to do domestically to get there.”

The sports awards recognise and rewards the achievements of Cook Islands players and athletes from the 2019 season was initially supposed to be held on April 26.

It was postponed to a later date following the Covid-19 pandemic which led to restrictions on gathering imposed by the government.

Earlier this month, Cook Islands Sports and National Olympic Committee confirmed the new date after government relaxed some of the restrictions.

Lewis said the sports awards would celebrate the resumption of sporting activities after the Covid-19 lockdown.

“I think in moving forward we recognise we are entering a new era and we need to focus on domestic competition because international events have been affected by the Covid-19 related travel restrictions.

“This is an opportunity for the national federations to play their part in making sure our people are healthy and active. And the sports awards is a great way to kick start that new era with a bang.”

Sports Team of the Year and Sports Achievement of the Year make up Section B while Section C will comprise technical awards including administrator and coach of the year.